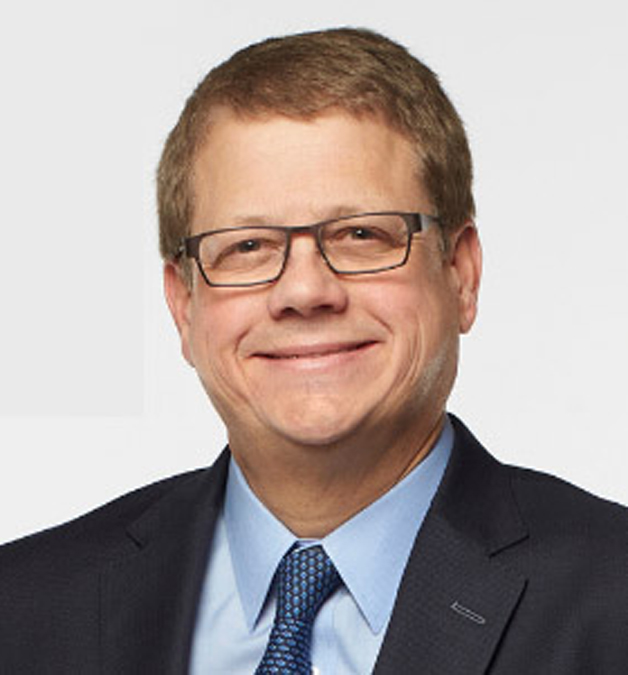 The Retail Council of Canada (RCC) is hosting an online conversation with Michael Medline, president and CEO of Empire Company Ltd. and its wholly-owned subsidiary Sobeys Inc., on Tuesday, June 2, 2020, from 2 to 3 p.m. (EDT).

The event is part of the RCC’s In Conversation with Retail Leaders in Canada series. Presenting sponsor is Food and Consumer Products of Canada.

Medline is a proven leader with a strong track record of success in Canadian retail. He was appointed president and CEO of Empire in January 2017 after more than 15 years in a variety of senior retail leadership positions at Canadian Tire Corporation, including as that company’s president and chief executive officer.