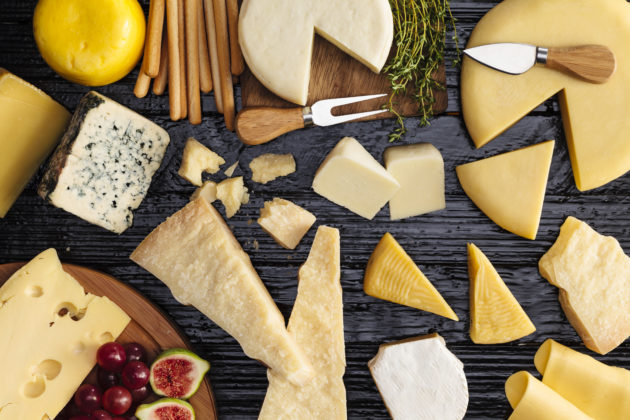 Top view of a dark table filled with a wide variety of cheeses.

On April 30, SIAL Candaa announced the 28 winners of the first International Cheese Competition. This competition specifically dedicated to cheese was the first of its kind on the site, but also in Canada.

The jury, chaired by Gurth Pretty, consisted of a panel of cheese making industry professionals who evaluated the cheeses submitted in 23 categories. Following the jury’s deliberation, the 23 medals (one per category), the Best English Cheese prize, Best Italian Cheese prize, Dairy Farmers of Canada prize, Best New Cheese prize and
Grand Champion Cheese were revealed on the Cheese by SIAL area.

Nearly 230 cheeses from nine countries were registered for this first edition. The competition aimed to highlight the innovation, know-how and passion of cheese makers on an international level. Organized in open area, visitors and exhibitors were able to observe the grading procedure, cheese said on its technical and aesthetic properties. 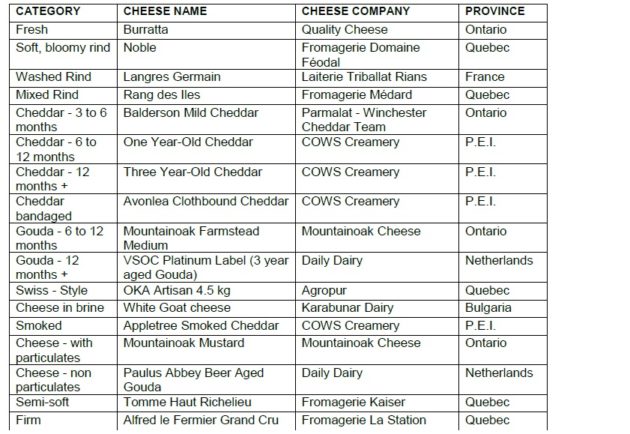