Scotian Gold Co-operative Ltd. received $1.75 million from AAFC to help with the $5.5 million cost of a new addition and production lines 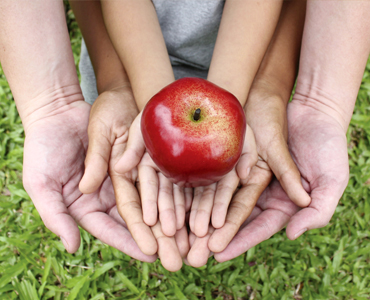 Coldbrook, N.S. – One of Eastern Canada’s largest apple packaging and storage operations has received a funding boost from the federal government.

Agriculture and Agri-Food Canada invested up to $1.75 million in Scotian Gold Cooperative Ltd. to support the company’s new state-of-the-art packing facility in Coldbrook.

The federal government says in a statement that the investment helped the company expand its facility and purchase and install two new-to-Atlantic high efficiency production lines.

The two new lines, which will nearly double the company’s capacity, are replacing the “1990s technology” the co-operative had been using, says an article on HantsJournal.ca (“Scotian Gold already benefitting from federal government cash,” on Oct. 31, 2017).

The company built a new 28,000-sq.-ft. addition to the existing plant to house the lines.

The total budget for the project was $5.5 million. The co-operative also received $500,000 from the Atlantic Canada Opportunity Agency and the rest came from its member growers, says the Hants Journal article.

Today 40 growers supply Scotian Gold with apples. The federal government says that in 2016 the Canadian apple industry generated $51 million in exports and over $220 million in farm gate receipts.