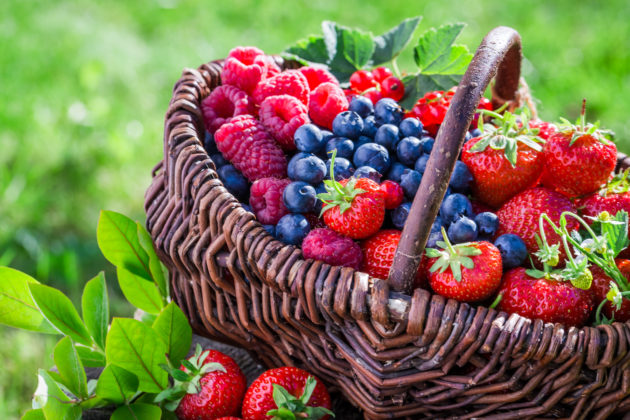 Guelph, Ont. – Scientists at the University of Guelph have invented a preservative that can extend the shelf life and reduce spoilage in produce.

An article on the university’s website (“U of G Develops Natural Formula to Prolong Shelf Life of Produce,” on Jan. 24, 2018) explains that the preservative, called Enhanced Freshness Formulation (EFF), “uses small amounts of hexanal, a naturally occurring organic compound.”

Gopinadhan Paliyath, a professor in the university’s Department of Plant Agriculture, says in the article that EFF may mean “huge economic benefits, especially in developing countries that depend on  fruit production.”

The benefits of EFF are longer shelf life, which will increase the availability and consumption of fruit, and “will ultimately boost the income of small farmers and ensure fair prices for their crops,” says Paliyath. He adds that being able to delay the sale of crops gives producers more bargaining power with buyers.

The article explains that hexanal occurs naturally in most fruits and vegetables, and has been used by the flavour industry because of its fruity taste.

The article says the research has been published in two academic journals, and Paliyath says they have tested strawberries, mangoes and other fruits and vegetables in sites around the world.