SAQ takes steps to support those affected by COVID-19 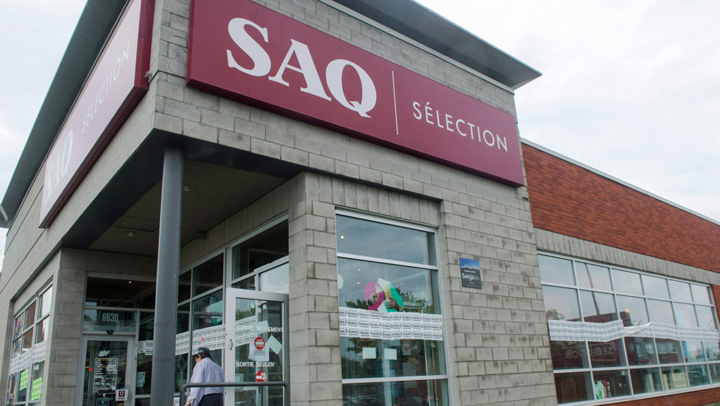 April 20, 2020, Montreal, Que. – The Société des alcools du Québec (SAQ), a government corporation whose mandate is to sell alcoholic beverages, is adopting a series of measures to aid the collective effort against COVID-19 and assist those in need.

A statement issued by the SAQ says it is maintaining its donations and sponsorship program and will continue honouring its commitments to some 300 community organizations, foundations and festivals it supports in every region of Quebec, even if the associated events have to be cancelled due to the current situation. By doing so, the SAQ hopes to continue supporting sectors severely affected by the crisis and ensure the ongoing viability of the cultural offering in Quebec.

In addition to its $1 million emergency donation to the Food Banks of Quebec network on March 18, the SAQ continues to encourage initiatives for assisting Quebecers who find themselves in a precarious situation. For example, the company has donated another $50,000 to La Tablée des Chefs, which has launched Les cuisines solidaires, a program aimed at creating an emergency stockpile of around 1.6 million meals to be stored by Food Banks of Quebec and distributed to people in need of prepared meals instead of foodstuffs.

In view of the economic pressure placed on many households, the SAQ has agreed with its suppliers to postpone the retail price increases on wines and spirits normally planned for May. While price cuts are allowed on a continual basis, the SAQ limits price increases to two predetermined periods a year, in May and November. The effective date for the new prices will be based on how the ongoing crisis evolves.

The SAQ states that the restaurant industry is particularly hard hit by the pandemic and it has implemented a new procedure to facilitate product returns and made the payment conditions for permit holders more flexible. In addition, the SAQ is leveraging its various platforms to promote the take-out and delivery services offered by some establishments.

Since April 6, customers who are voluntarily self-isolating or want to limit their outings can once again have their SAQ orders delivered directly to their home instead of a postal outlet. The home delivery service for online purchases has been reinstated and is now provided by Purolator. The $12 delivery fee remains in effect and continues to be donated to Food Banks of Quebec.

The SAQ has also decided to freeze the salaries of its executives for fiscal 2020-2021. It is also postponing this year’s payment of performance-based variable pay to non-unionized employees until September 2020.