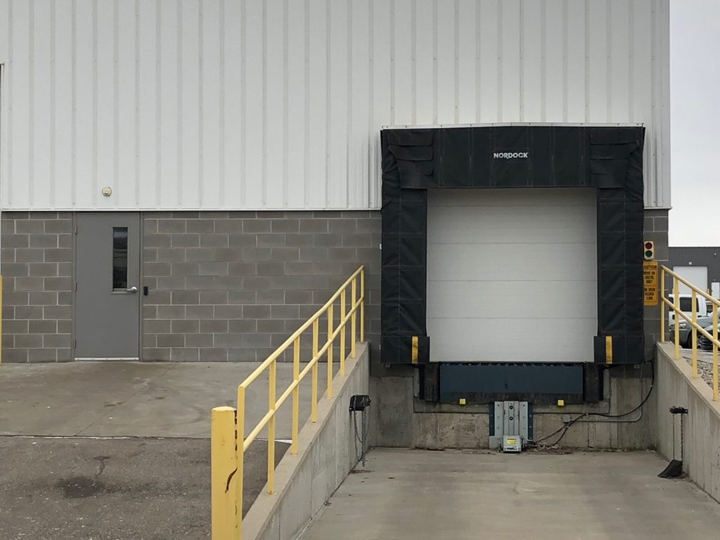 This will help to ensure essential items remain on store shelves and get to consumers, the RCC said in a press release.

The statement noted that Canada has one of the most sophisticated grocery and food supply chains in the world. However, because of the unprecedented increase in demand, some store shelves have been noticeably bare. Logistically, purchases are occurring more quickly than stores have been able to restock, even though retailers have more than ample stock in their distribution centres.

Restrictions in many municipalalities limit the hours for store deliveries between 7 a.m. and 7 p.m. Legislation introduced by Ontario, though, temporarily lifts that constraint to allow for a more efficient movement of goods from warehouses to stores.

“To assist in getting goods to market in a more expeditious manner, we applaud the Ontario government for temporarily lifting time-of-day restrictions on roadways and deliveries for our retailers,” said Diane J. Brisebois, president & CEO of the RCC. “As all levels of government work to protect the health of every citizen, we pledge to continue to play a strong supporting role in ensuring access to goods, when and where they are needed.”

The announcement follows a similar move by the City of Toronto, Region of Peel (Mississauga, Brampton and Caledon), and the City of Ottawa to remove delivery time-of-day restrictions. The new legislation broadens off-peak delivery to every city and town in Ontario.

The RCC is Canada’s largest employer with 2.1 million Canadians working in the industry.