Researchers may have solved the consistency issue with rice-flour bread

Researchers at Hiroshima University in Japan have created a new rice-flour bread that has the consistency of breads made with wheat flour. Gluten-free may never taste the same 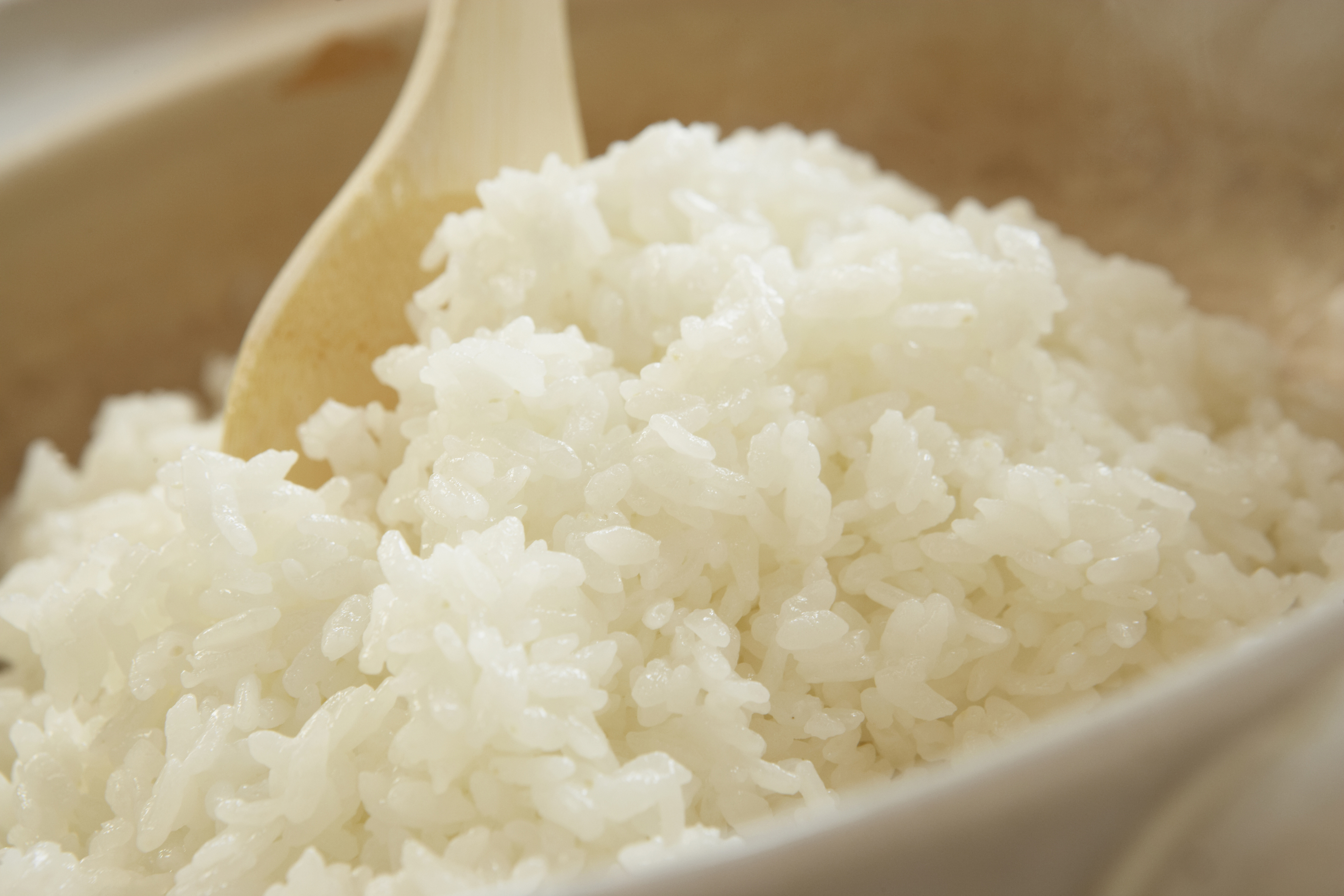 Hiroshima, Japan – Researchers at Hiroshima University think they may have solved the consistency issue with rice flour bread.

The university says the method for making gluten-free bread, developed by Japan’s National Agriculture and Food Research Organization (NARO), uses rice flour to produce bread with a similar consistency and volume to traditional loaves made with wheat flour.

Making gluten-free breads using rice flour isn’t new. But the consistency of these breads often lacks the familiar bubble structure and volume found in bread made with wheat flour. The bubble structure is often artificially induced through the use of additives, says the university.

But this new rice bread is 100 per cent natural and it has a similar consistency to breads made with wheat flour.

The university says wheat-flour bread’s familiar texture is down to gluten’s ability to form a flexible matrix.

This matrix stabilizes the thin dough/bread walls that form between CO2 bubbles released by fermenting yeast. It also enables bread to rise in response to increasing CO2 levels during the baking process.

Rice flour doesn’t contain gluten. So how are these bread characteristics achieved in the new bread recipe?

The secret, says the university, lies in the processing of the rice flour used. NARO found that rice flour produced by a specific type of wet milling was the key.

Using this wet-milled flour to make bread, the researchers observed the microstructure of the fermenting batter (rice flour does not form dough), and the resulting loaf – both contained bubbles coated in uniform undamaged starch particles in a “stone wall” arrangement.

The university says when the researchers investigated this ingredient, they found it had properties not seen in rice-flour before – and these were related to the specific milling technique.

These stable “stone walls” apparently form due to the surface activity demonstrated by undamaged starch granules. It appears these granules are able to lower the surface tension of water and reduce the tendency of the formed bubble walls to collapse.

Other rice-flours tested, consisting of damaged starch, did not have the same water-tension lowering effect. They were thus devoid of these stable bubbles, and attempts to make bread with them fell flat.

Another factor the researchers attribute to the undamaged starch bubble-stability in successful bread production is the uniform hydrophobicity of the similar sized granules – leading to their confinement to the interface between damp gaseous air pockets and the liquid batter.