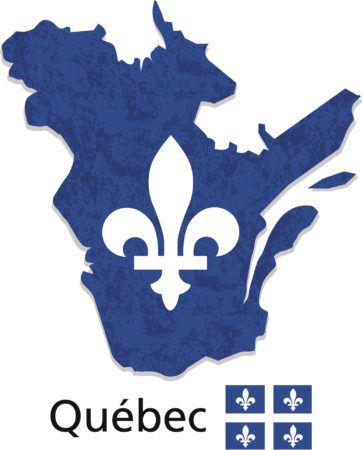 Saint-Félicien, Que. – Food processing companies in Quebec have some added support if they want to expand their markets locally.

The federal and provincial government announced in a statement that they have launched a new initiative called the Market Access Program to help those companies that want “to increase the presence of their products in the Quebec market.”

Laurent Lessard, the minister for the Quebec Department of Agriculture, Fisheries and Food, says in the statement that the program is meant to help companies with their marketing efforts.

“This new program will give them an opportunity to expand their presence in Quebec hotel, restaurant, institutional and retail distribution networks, and thus further diversify their markets,” he says.

The Market Access Program has a budget of $1.75 million. The statement says the program “will give food processing companies with less than $50 million in annual sales an opportunity to carry out marketing activities within the various Quebec distribution networks.”

The program, which was announced in December, will run until March 31, 2018.

The statement adds that around 70 per cent of the products from Quebec agriculture and fishing activities are purchased by Quebec food processors.