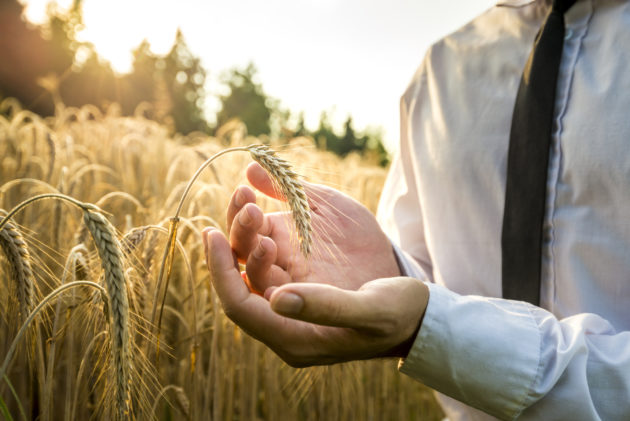 In a statement, the Alberta Wheat Commission, the Saskatchewan Wheat Development Commission and the Manitoba Wheat and Barley Growers Association announced that they have formed the Canadian Wheat Research Coalition (CWRC).

The statement says the new CWRC will have a role in helping to raise funding for regional and national research projects. One of those projects includes the Canadian National Wheat Cluster and core wheat breeding agreements with Agriculture and Agri-Food Canada and universities.

The statement says “additional regional projects that align with variety development and agronomic priorities will also be considered for funding through the CWRC.”

The three wheat commissions, explains the statement, “will serve as founding members on the farmer-led board of directors. The structure allows for additional producer or private sector groups that share an interest in advancing wheat research in Canada to join as organizational members. This inclusive arrangement provides a platform for the CWRC to pursue new public, private, producer partnerships (4Ps).”

A host commission will administer the CWRC and will rotate every three years starting with Sask Wheat, says the statement.