The project, when complete, will create a range of products, including ingredients to be used in high-value food applications such as plant-protein beverages and plant-based meat alternatives and result in the employment of more than 200 people.

The consortium made up of Merit Functional Foods of Winnipeg,; Pitura Seeds from Domain, Man.; and Winning Combination of Winnipeg will invest $9.5 million, with an equal investment from Protein Industries Canada.  By taking patented technology from Burcon Nutrascience, and with support from the Manitoba Food Development Centre, the project will commercialize the world’s first canola proteins and novel pea protein isolates with more than 90 per cent purity and high solubility in food and beverages. This high purity improves the pea proteins flavour profile, while high solubility eliminates the grittiness experienced with less soluble proteins

The processing of the new products will occur at Merit Functional Foods state-of-the-art Plant Protein facility currently being constructed in Winnipeg. Upon successful completion of Phase 1 in Q4 2020, it is expected that 20,000 metric tonnes of peas and canola will be purchased from Western Canadian growers, adding significant value and creating products for international markets. Upon completion of Phase 3, that number is expected to exceed 100,000 metric tonnes.

“This investment is exciting and empowering for Merit as it grows as a company,” Merit Co-CEO Ryan Bracken said in a press release. “It is helping us overcome many of the hurdles that new companies typically experience, and instead, unlocking numerous opportunities for us – including job creation, technology expansion, and more.” 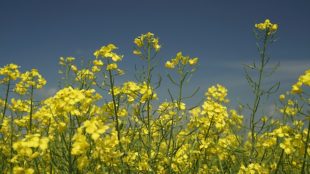 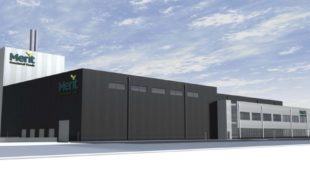 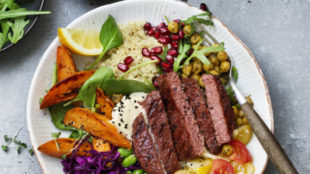