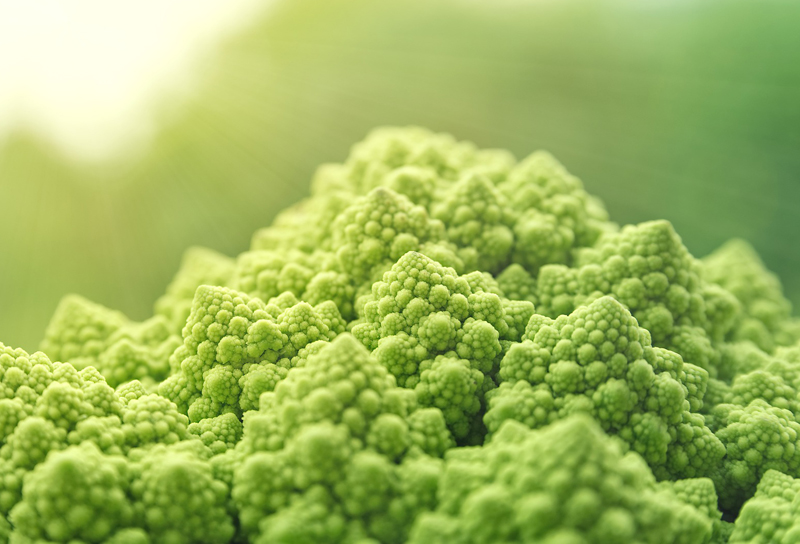 The global packaged vegan food market is poised for significant growth over the next six years, with North America leading the way, according to an analysis done by Fior Markets, which does research to help companies make better decisions.

North America led the global packaged vegan food market with 35.63 per cent of the market share in 2018. Sales of plant-based food in the U.S. went up by 8.1 per cent last year and reached $3.1 billion.

The company notes that animal welfare rights groups in the U.S. have also gained significant traction, and how animals are treated in the production of products has caused a switch in consumer preferences across the region.

According to the analysis, many companies in the global packaged vegan food market have adopted key strategies such as merger and acquisition, geographical expansion, new product development, and innovation in product offering to gain a competitive advantage in the market, while established food companies and investors are focusing on investing in the packaged vegan food market.

Packaged vegan food is a type of vegetarian diet that excludes meat, eggs, dairy products, and all other animal-derived ingredients. Many vegans also do not eat foods that are processed using animal products, such as some wines and refined white sugar.

The packaged dairy alternatives segment of the market is expected to hold the largest market growth over the forecast period.

The company states that the offline distribution channel is growing significantly with the increase of specialty stores, supermarkets, hypermarkets, and convenience stores across the world, which is encouraging retailers to sell ready-to-consume, packaged vegan food such as vegan cheese.

Several new retail chains are expanding their geographical presence, the company states. Thus, the growth of organized retailing is expected to fuel the packaged vegan food market rise during the forecast period.

The report analyzed information from more than 30 countries.

For more information about Fior Markets, go to www.fiormarkets.com.