Demand has grown so much for NatureFresh that the company is building its fifth distribution centre in Leamington, Ont. 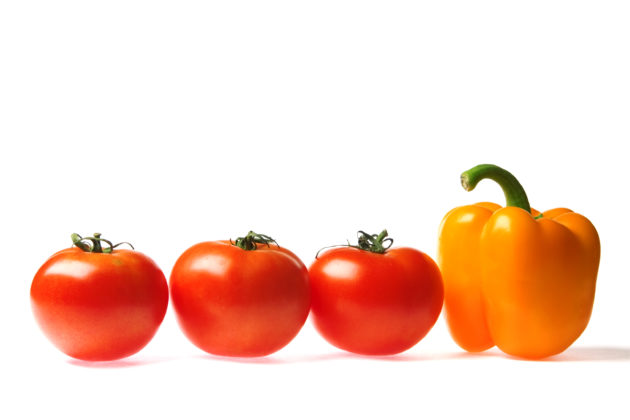 ripe tasty tomatoes and peppers on a white background

Leamington, Ont. – One of Canada’s largest independent growers is building a new distribution centre to be ready by this summer.

NatureFresh Farms says in a statement that it was prompted to build the $4-million, 106,000-sq.-ft. DC because of demand for its greenhouse grown products across its entire product line. 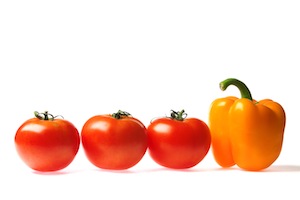 Peter Quiring, president of NatureFresh, says expanding the company’s operations and the recent launch of new products is a direct result of growth.

The state-of-the-art DC will allow NatureFresh to increase production and specialty packaging on site.

It will also compliment the company’s five other distribution centres that are currently operational across the company’s 130 acres in Leamington.

NatureFresh also opened a 60,000 sq.-ft facility in Toledo, Ohio last fall to service the new 45 acres of greenhouse tomato production in Delta, Ohio.  Due to the success of its Ohio tomato program, the company has already outgrown the Toledo facility six months after opening the doors and will be expanding in the months to come. NatureFresh’s has more than 500 employees in Canada and the U.S.

“The increasing demand for organics prompted our team to bring two new items to market this year, both are being grown in Leamington,” says Ray Wowryk, director of Business Development.