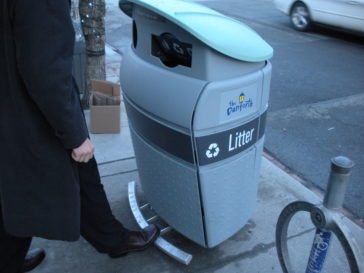 The Ontario Ministry of the Environment, Conservation and Parks (MECP) announced the beginning of the transition to full producer responsibility for Ontario’s blue-box recycling system.

When the change is fully implemented, it will shift both costs and oversight of the residential recycling system to industry.

Roughly 1,900 producers provide more than $127 million each year to support municipal collection and processing.  Since the blue-box program started, businesses have contributed more than $1.36 billion.

The blue-box program is available to roughly 95 per cent of households in Ontario and exceeds the province’s recycling target of 60 per cent.