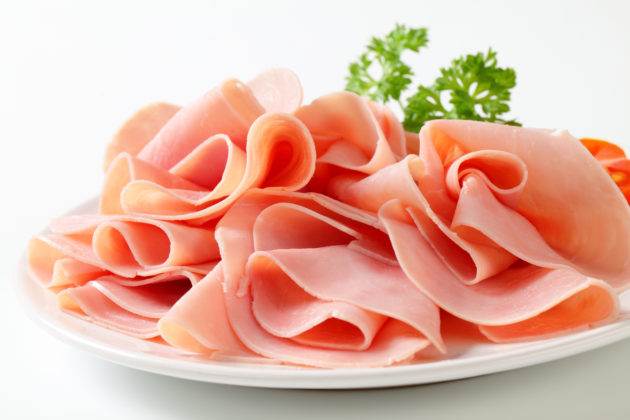 Canadian meat processing company Olymel has announced that it’s going to cease ham deboning operations at the firm’s plant in St-Hyacinthe, Que., resulting in the cutting of 340 jobs.

The company plans to maintain its rendering operations for lard production and frozen product storage operations at this facility, however, which makes it possible to maintain 70 jobs at the plant.

According to an Olymel press release, ham deboning will now be done at facilities where there are slaughtering and butchering operations, which is expected to improve operational efficiency and considerably reduce costs.

“We regret to announce that ham deboning operations at the plant in St-Hyacinthe will be terminated within about a one-year time frame. This solution was deemed necessary after a thorough analysis of processing costs with a view to making all our operations more efficient, says Réjean Nadeau, president and Ceo of Olymel L.P. “I have requested that everything be done to facilitate the transition for employees assigned to another position, or their relocation to another Olymel facility. I would like to express our gratitude to them for the years they have spent with the company. This is a difficult decision, but a necessary one if we are to achieve the conditions of efficiency and profitability that will enable us to maintain the bulk of other jobs across all our operations, and even create new ones.”