Oat beverage being added to menu at Starbucks 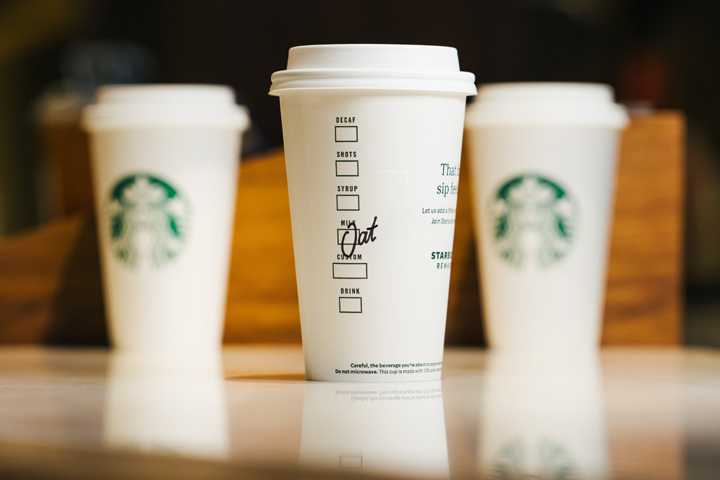 Oat Beverage, a plant-based offering, will be launched in all company-owned stores across the country this fall.

The drink, known for its mild flavour and velvety foam, will be non-GMO and made without preservatives, artificial flavours or colour. It is made with oats sourced from Canada.

Starbucks Canada introduced its first non-dairy beverage option to its core menu back in 2004 with soy beverage.

Oat beverage is the latest plant-based offering, and the fourth dairy alternative to join Starbucks Canada’s menu, which includes soy beverage, almond beverage and coconut beverage, giving customers even more choice when it comes to customizing their handcrafted drinks at Starbucks.

Since January, the company has launched a wide range of beverages specifically created with non-dairy alternatives, including the Cold Brew or Nitro Cold Brew with Cinnamon Almond Foam, and the Kiwi Starfruit Starbucks Refreshers® beverages.

The offerings support the company’s global sustainability commitments to be resource and planet positive by 2030.