MONTRÉAL – The borough of Côte-des-Neiges–Notre-Dame-de-Grâce announced the establishment of a temporary urban agriculture project to encourage citizen participation and sustainable development. The demolition of old buildings and stables at the site of the former Hippodrome has been completed for several weeks, and temporary activities are underway.

A new, inclusive neighbourhood will be created on the grounds of the former Blue Bonnets Raceway, acquired in October 2017 by the Ville de Montréal. In the meantime, the site is home to various community projects. Committed to the environment, the borough of Côte-des-Neiges–Notre-Dame-de-Grâce opted for urban agriculture as the main activity. Carrots, lettuce, beets, radishes, and some indigenous species such as climbing beans and Oka melons are being grown in raised beds built on the old racetrack. In addition, to encourage pollination, two beehives have been installed, and nectar-producing plants for bees have been planted.

In April, the borough partnered with organizations working in the domain of urban agriculture and food security in order to successfully carry out this project. The Société environnementale de CDN (SOCENV), MultiCaf community cafeteria, and The Depot Community Food Centre are receiving funding of $52,500 to implement the temporary urban agriculture project, which will run until November 2019. The Société de verdissement du Montréal métropolitain (SOVERDI) received $30,250 for tree nursery activities on the site with volunteers, including the maintenance of trees to be planted in the borough and elsewhere in the city. Over the next three years, 600 trees will be planted. Finally, Miel Montréal received $28,759 to install two beehives, create bee-friendly landscaping, and run educational activities on beekeeping methods. In the fall, a greenhouse will be built, garlic will be planted, and tended to by volunteers.

Starting this fall, the Office de consultation publique de Montréal will begin consultations with citizens, elected officials, developers and other groups to decide on the future of this site. 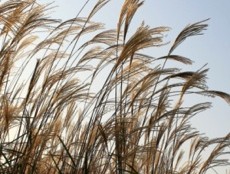 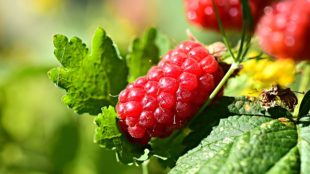