Federal government must boost focus on agri-food in Canada: report

Making agri-food a national economic priority will help it flourish 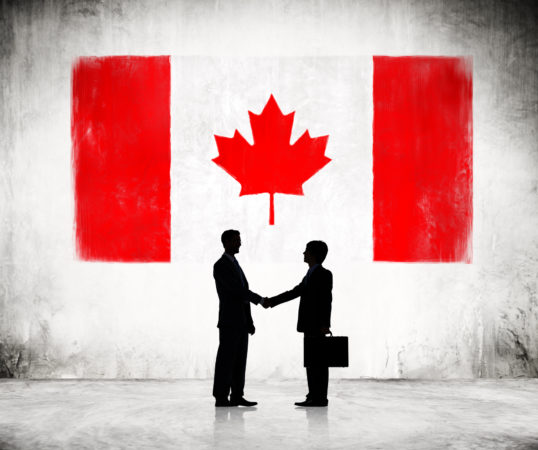 Toronto – A group of Canadian agri-food leaders wants the federal government to do more to help the agri-food sector grow.

The message came from a report released today by the Public Policy Forum (PPF) and the Canadian Agri-Food Policy Institute (CAPI). The report, Canada as an Agri-Food Powerhouse: Strengthening our Competitiveness and Leveraging our Potential, is a summary of roundtable discussions that were held this past March with more than 150 agri-food stakeholders from across Canada.

The report builds on another report that was released this past February by the minister of Finance’s Advisory Council on Economic Growth. That report emphasized the potential for Canada to become “the trusted global leader in safe, nutritious and sustainable food for the 21st century.”

The stakeholders, says David McInnes, special advisor to the board and former CEO of CAPI, want the agri-food sector to  become a national economic priority.

“Establishing an Agri-Food Growth Council that reports to the centre of government and includes leaders from across the broader food system has the potential to drive this growth agenda, triage and resolve issues, and galvanize this diverse sector around a common vision,” he says.

On its website, CAPI says the report “also calls for the creation of an inter-departmental agri-food task force to improve alignment within the government and resolve priority regulatory obstacles.” The site also lists common comments from stakeholders during the discussions:

“-The aspirational vision, to be the trusted global food leader, should be the lens through which all relevant policies and strategies are assessed.
-The responsiveness of our regulatory system should be made a comparative advantage that ensures both consumer protection and a nimbler, modernized regulatory environment. This would help encourage investment, innovation and competitiveness.
-While export growth must be prioritized, there are also opportunities to drive significant growth domestically, particularly among small and medium enterprises. This requires swift action on internal trade barriers.
-Delivering co-benefits – enhancing health and natural capital – is crucial to building public trust and strengthening our global food brand.”

Edward Greenspon, president and CEO of PPF, says Canada has the tools to provide food for the world’s growing middle class.