New joint venture to create a portfolio of cannabis-infused beverages 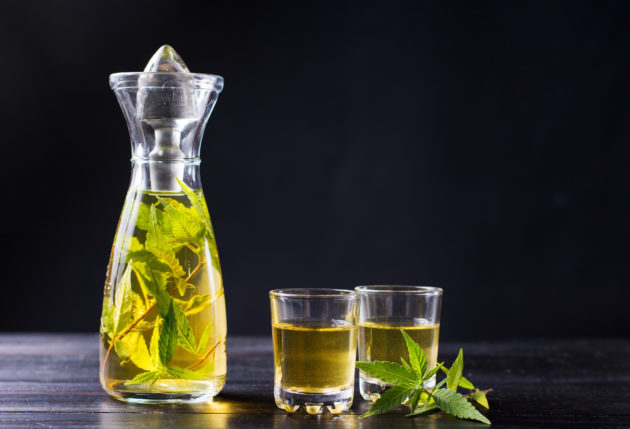 Marijuana alcohol drink in a bottle with leaves

Montreal – A new joint venture company has announced it will develop a line of cannabis- and hemp-derived alcoholic and non-alcoholic beverages.

LGC Capital, which is a Canadian investment company, says in the statement that research and development has already started in Switzerland, Estonia and the U.K. “on a premium craft beer range containing unique terpenes mixes mimicking the terpenes of the cannabis plant.” Terpenes are essential oils found in plants.

The U.S. Food and Drug Administration has recognized terpenes as GRAS (Generally Recognized as Safe) and has classified them as Food Additives, says the statement. The Food and Extract Manufacturers Association and other regulatory bodies have also classified them as safe.

LGC says the first test batches of the terpene beer will likely hit the market in the spring of 2018.

The statement says the partners in the joint venture have “already identified potential distribution partners in Europe, far East Asia, Central and Latin America, Canada, Africa and with the recent legalization of hemp seed-based food and drink products in Australia and New Zealand, partners have been identified in this region as well.”

John McMullen, the CEO of LGC, says in the statement that the cannabis-infused beverage sector is growing and the joint venture members “see a lot of potential value in the market. We also note Constellation Brands’ recent minority stake in Canada-based Canopy Growth Corporation which clearly signals real interest in this sector from much larger, established and more traditional business.”