After consulting with nano- and micro-brewers across the province, the New Brunswick Liquor Corporation realized its new policy would only hurt these businesses 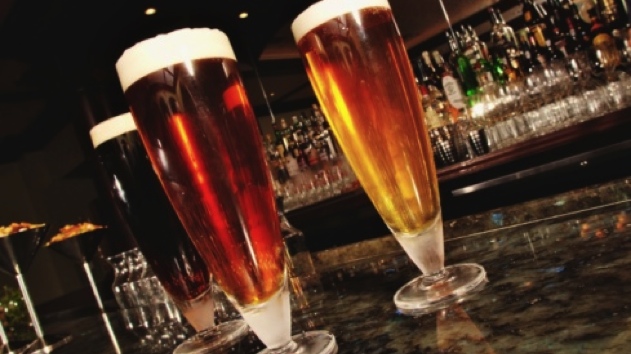 Fredericton, N.B. – The New Brunswick Liquor Corporation (NB Liquor) has removed a regulation that would have required some breweries to sell a minimum amount of beer in provincially run stores, reports The Canadian Press.

The regulation, which came into effect in July, raised concerns in the industry, and in some cases strong opposition.

The regulation would have required a brewery wanting to sell its product on premises to the public for off-site consumption to apply for a Brewery Agency Store licence. But in order to obtain the licence, the brewery would have to sell 10,000 Litres of beer through New Brunswick liquor outlets, explains CTVNews.ca.

The Canadian Federation of Independent Business told CTCVnews.ca and The Canadian Press at the time that the regulation would hurt small businesses, and act as a barrier to growth.

NB Liquor says it consulted with nano and micro-brewers across the province and decided to remove the regulation in the new Brewer’s Agency Store Policy.

“This regulation was put into place to ensure product quality,” explained Brian Harriman, NB Liquor’s CEO. “However, after discovering it may be a barrier to new breweries, it was removed.”

NB Liquor says in order to insure micro-breweries are producing safe, high-quality beer and selling it responsibly, all new brewers will be asekd to send a product sample to an independent food inspection lab. Smart Serve training will also be required for all staff. NB Liquor adds that it will cover the costs of these two requirements.