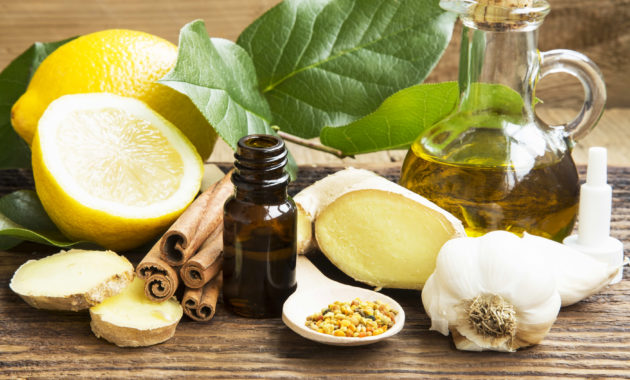 Natural Products Canada (NPC), a new national centre of excellence for the commercialization of natural products, has completed its initial round of hiring.

“We have formed a national team to help Canada benefit from the growing global demand for natural products,” says Shelley King, CEO of NPC. “We’re ready to help companies and researchers access the resources they need to bring validated ideas to market faster, cheaper, and more efficiently.”

According to NPC, the initial hires will focus on the organization’s mandate to align and optimize Canada’s assets – natural resources, technologies, platforms, expertise, and world-class research – into a vibrant, “pan-Canadian natural products ecosystem” that could help save time and effort for natural product companies. 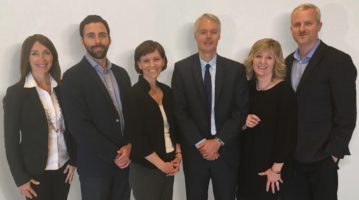 Other regional directors are expected to be recruited in the near future.

The formation of NPC was announced on February 12, 2016 by Navdeep Bains, Canada’s Minister of Innovation, Science and Economic Development. Since then, King and the board of directors have been engaged in strategic planning and recruitment.

“There is real potential for Canada to be a global leader in the commercialization of natural products and technologies,” says Board Chair, Robert Orr, a 35-year veteran of the food, nutritional ingredient, and private equity investment business. “We have spent the last few months working with stakeholders across the country to shape the plan that will turn that potential into reality.”

According to NPC, key initiatives for the first year of operations include launching the NPC investment program and developing a database of the technologies, platforms, service providers, investors, and expertise essential to the successful commercialization of natural products.