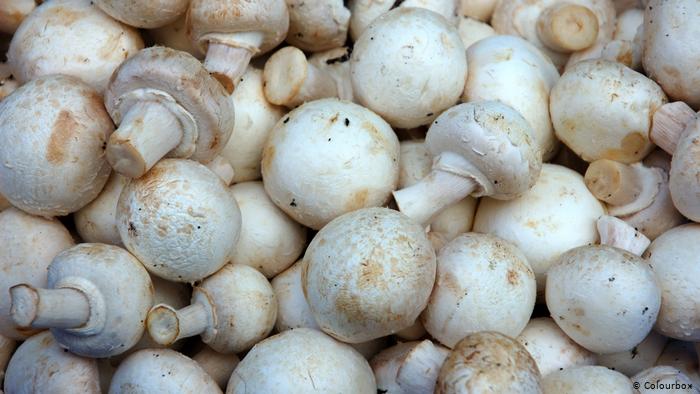 The partnership is in response to increasing market demand as the health benefits of mushrooms become mainstream. The enhanced production and supply capabilities of the joint companies will expand their ability to supply mushrooms to all major population areas in North America within 48 hours.

“Partnering with Loveday makes sense on all levels,” said Lewis Macleod, president and CEO of South Mill Champs. “We’re culturally aligned, operating with similar high integrity and focus on providing customers with a high-level of quality and service, and employees with a great place to work. The geographic location of Loveday is complementary to our bi-coastal operations and will further enhance our fresh supply chain in the Midwest region of Canada and the United States.”

Since South Mill and Champs Mushrooms merged in late 2017, the company has experienced significant growth year over year, and distribution continues to expand.