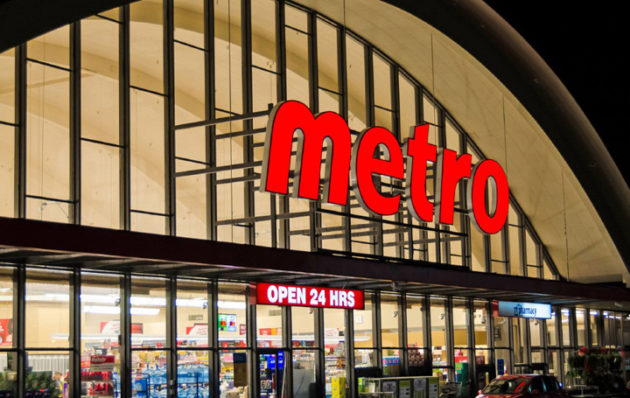 The investments will enable METRO to better meet the expectations of its current and future customers and to continue its growth.

“We will improve service to our store network with increased accuracy and reduced handling time, in both the distribution centres and the stores. For consumers, these new facilities will result in even more variety and freshness. We will be in an excellent position to pursue our growth in Quebec.”

METRO has signed an agreement with WITRON, an international leader in food distribution automation, with whom the company is already working in Ontario, where similar facilities are currently under construction.

“This $420-million investment in Quebec is in addition to the $400-million investment in Ontario announced in October 2017 for the modernization of our Toronto distribution centres,” added La Flèche. “We are investing in order to remain at the forefront and better meet the expectations of our customers and our merchants, now and in the future.”

The company intends to work with its employees and the unions involved to facilitate the transition, including the implementation of the required training programs.

METRO is a food and pharmacy leader in Quebec and Ontario, with annual sales of more than $16 billion. The company operates or services a network of some 950 food stores and 650 drug stores and employs almost 90,000 people.