Meat producers in Canada can now use irradiation on ground beef 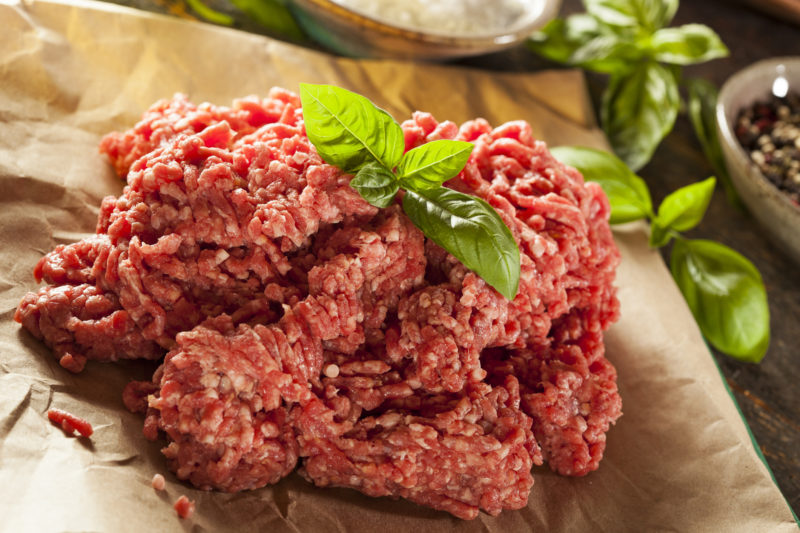 Ottawa – An announcement from the federal government looks like it’s paving the way for allowing raw fresh and ground beef to be irradiated in Canada.

Health Canada received a total of 18 comments during the Canada Gazette I consultation period.

Respondents varied in their views, with a majority (72 per cent) supporting the proposal and a minority (28 per cent) expressing concerns.

According to The Canadian Cattlemen’s Association (CCA), the path toward beef irradiation being approved in Canada began in 1998 when the CCA submitted a petition.

The CCA says it has been committed since then to having the regulations amended.

Irradiation is an effective technology already approved for other foods in Canada and is used in 60 countries to improve food safety.

In the U.S., says the CCA, consumers have been able to purchase irradiated ground beef since 2000.

Beef irradiation can be performed using electricity to create energy which can destroy harmful bacteria. The process is called E-beam and uses ordinary electricity and does not involve radioactivity.

The amendments allow, but do not require, the beef industry to use irradiation as a tool to improve the safety of their products, explains the CCA. Like all other irradiated foods, irradiated ground beef will be clearly labelled as such in accordance with the existing labelling requirements set out in regulations.