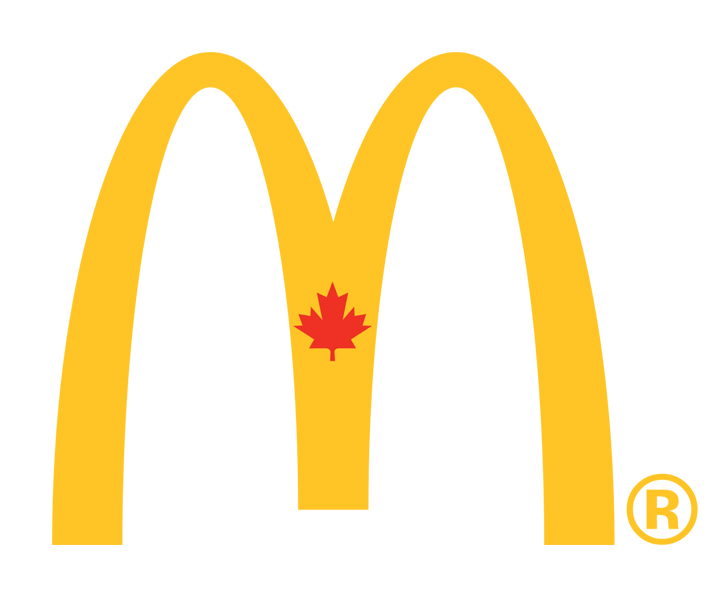 March 2, 2020, Toronto, Ont. – A new survey commissioned by McDonald’s Canada reveals that Canadian parents say that their families do not eat together as often as they would like, with being “too busy” as a consistent theme to not spending time together as a family at mealtimes.

While the survey found that 98 per cent of Canadian parents believe it is important to eat together as a family, 65 per cent wish their family ate together more often.

To address the issue, McDonald’s Canada recently introduced Family Nights, which take place every Wednesday night from 4 to 7 p.m. at participating restaurants.

The Family Nights include free, kid-friendly crafts and games, as well as dedicated McDonald’s staff to offer table service, ensure high chairs are clean and available, lead activities, and surprise and delight kids with balloons and other giveaways.

“Families have always been at the core of McDonald’s Canada’s values, and we are continually looking for ways to elevate the family experience,” Michelle McIlmoyle, senior national marketing manager, McDonald’s Canada, said in a press release.

“We know it can be hard for busy parents to find the time to connect with their kids over a meal, which is why we’ve created a dedicated night – with fun, kid-friendly activities – that allow families to spend quality time together. With added conveniences like table service and dedicated guest experience leaders, McDonald’s Family Nights make it easy for busy parents to create memories with their families over food that everyone enjoys and parents can feel good about their family eating.”

Parents cited a number of reasons as to why they are unable to eat together as a family, with the main factors being:

Busy schedules aside, children’s emotions (16 per cent), different food preferences of family members (14 per cent) and parents’ cooking skills (six per cent) also contribute to the barriers Canadian families feel prevent them from eating together as a family.

The survey also revealed a generational change in the family dynamics of eating together. Canadian parents said that they are cooking less for their kids (46 per cent) and eating together as a family less often (40 per cent) than their parents did with them.

On average, Canadian parents surveyed said their family prepares a meal from scratch and eats it together at home less than four nights per week.

On average, Canadian parents surveyed have approximately 50 minutes to have a mid-week family meal at a restaurant.

McDonald’s Canada employs nearly 100,000 people from coast-to-coast and more than 90 per cent of McDonald’s 1,400 Canadian restaurants are locally owned and operated by independent entrepreneurs.