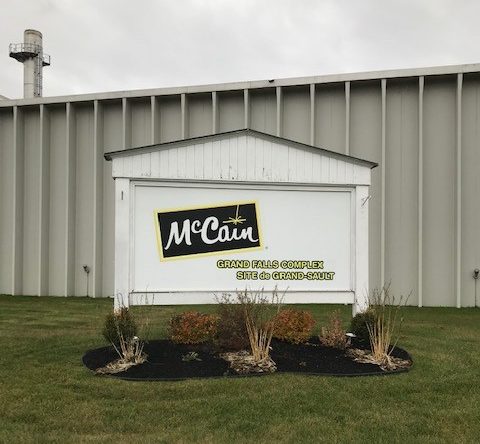 McCain Foods announced today it will invest $80 million towards the creation of a new Formed Potato Specialty production line at its existing Grand Falls, N.B. facility. The production expansion and creation of the new highspeed Formed Potato Specialty line enables McCain to meet the growing customer demand for the fast-growing market segment and also further strengthens the company’s potato processing presence both in Canada and North America.

An estimated 80 new full-time jobs will be added to the production line once the facility expansion is completed.

The new production line will be operational by early 2021 and will feature advanced technology for process efficiency as well as state-of-the-art food safety, processing and packaging equipment.

New Brunswick is a key potato-growing region in Canada, representing an estimated 15 per cent of the total Canadian production and acreage. New Brunswick potato growers are experienced, and many have established business relationships with McCain Foods.

With few exceptions, McCain’s potato products are made from local potatoes grown on farms close to their facilities, which are spread across Canada in New Brunswick, Manitoba, and Alberta.