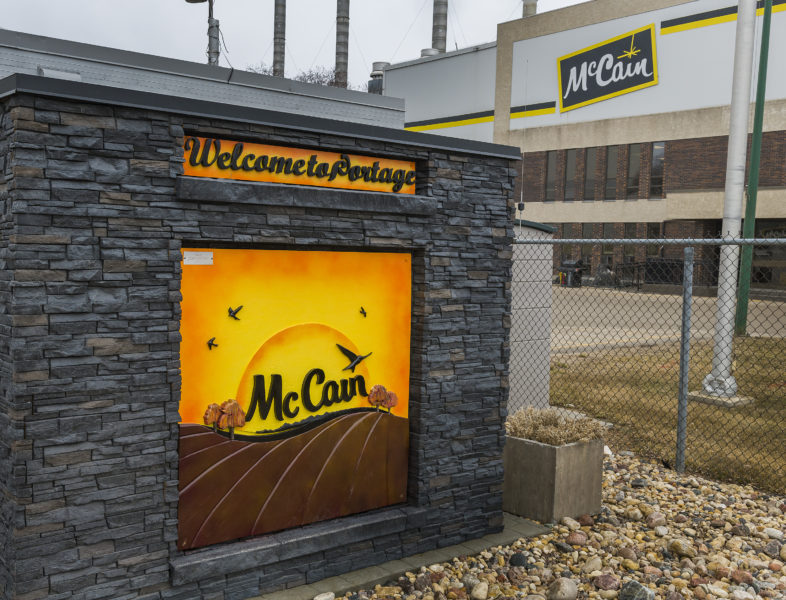 São Paulo – McCain Foods, the world leader in frozen French fries, potato specialties and appetizers, and one of the top 10 most valuable food brands in the world, announces its investment in its first French fry factory in Brazil.

With this investment, McCain continues to strengthen its expansion strategy in the Brazilian market. After acquiring 49 per cent of Forno de Minas, who specialize in bread snacks and appetizers, in 2018 and 70 per cent of Sérya, a Brazilian company specializing in preformed potato products, in May 2019, McCain now focuses on its main growth category: frozen French fries.

With an investment of US$100 million, the intention is to build the new plant in the city of Araxá, in Minas Gerais State, which is where Sérya is situated, and with this project, McCain expects to generate 150 direct jobs, 450 indirect jobs and positively impact approximately 750 farmers and agricultural professionals.

The new plant in Brazil, to open in the first half of 2021, will increase McCain’s production capacity in Latin America. This new factory, combined with the continued supply of high value, innovative products from its plant in Balcarce, Argentina, will serve to fuel the company’s growth plans for the Brazilian market.

Brazil is today the fifth-largest frozen pre-fried potato market in the world and is one of McCain Foods major global focuses.