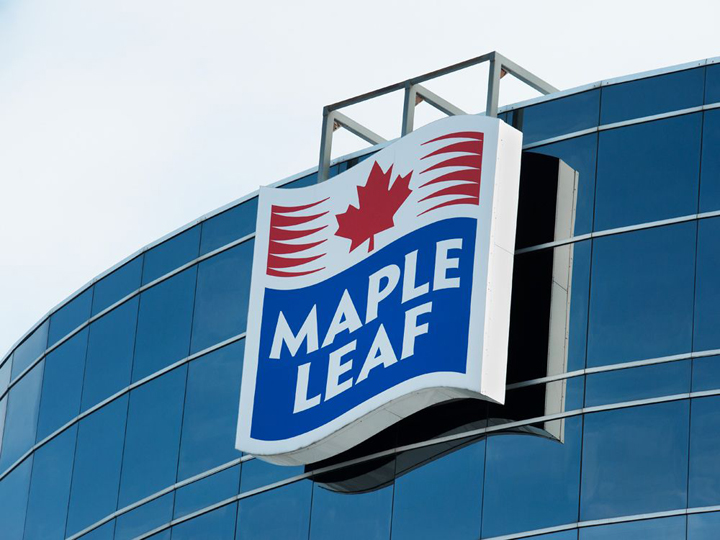 July 9, 2020 – Maple Leaf Foods has released its 2019 Sustainability Report, outlining the company’s key programs and achievements during the past year, as well as future initiatives and priorities supporting its journey to be the most sustainable protein company on earth.

The company says in a statement that it continued its commitment to sustainability and made meaningful progress in 2019, including becoming the first major carbon-neutral food company in the world and setting science-based greenhouse gas emissions targets.

The company states that its commitment to the environment comes from a recognition that producing nutrient-dense protein takes resources, and the company has a responsibility to replenish the environment in equal measure.

“At Maple Leaf Foods, we are continually working toward more sustainable food production and a more sustainable food system, including addressing the significant environmental and social challenges facing society,” said Michael McCain, president and CEO. “This view of shared value is critical to a sustainable planet and a sustainable, thriving company. We are committed to being that kind of company in our quest to be the most sustainable protein company on earth.”