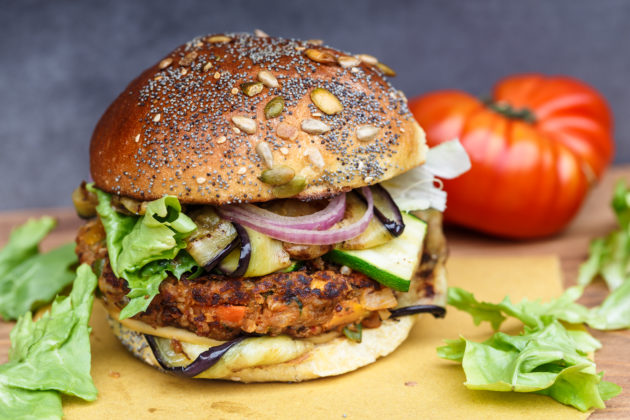 Veggie burger made with fresh vegetables

The company has announced in a press release that it has acquired Seattle, Wash.-based Field Roast Grain Meat Company for US$120 million, plus related costs.

The company’s product lineup is found across the U.S. in retail stores and in more than 500 restaurants.

In the statement, Maple Leaf says the acquisition helps to cement the company’s position in the alternative proteins market in North America.

Maple Leaf’s president and CEO, Michael McCain, adds in the statement that the acquisition “also aligns with our vision to be a leader in sustainable protein and create shared value through making a positive social impact.”

According to Maple Leaf, Field Roast was a pioneer in artisanal quality grain-based “meat” products.

Field Roast uses techniques from Europe and Asia in its recipes, and implements grains, fresh vegetables, dried fruits, wine and spices in its products. The company has about 200 employees at its 75,000-sq.-ft. leased manufacturing facilities.