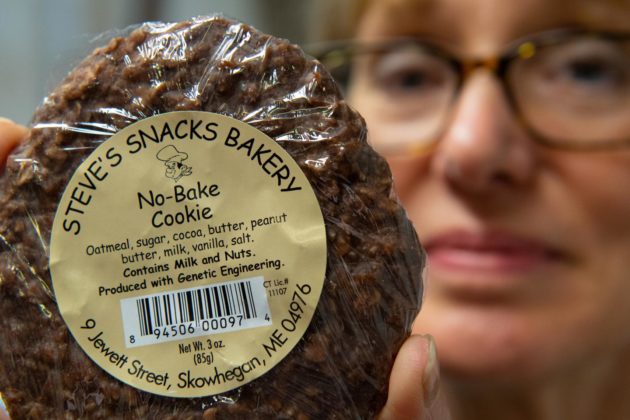 Consumers were less likely to oppose genetically engineered foods if mandatory labelling is in place, a University of Vermont study shows.

Researchers say the study suggests that more transparency could be key to communicating to the public about new technology, a process that has haunted the biotechnology since the first genetically modified crops went into production in the late 1990s.

The industry has shied away from labelling products made from genetically modified ingredients on the basis that they are not substantially different than ingredients produced through conventional breeding. Therefore, labelling could cause consumers unnecessary concern.

However, the lack of labelling has allowed critics of the technology to accuse developers they have something to hide.

The State of Vermont introduced mandatory labelling in 2016, which has given researchers an opportunity to monitor how consumer attitudes have shifted compared to parts of the U.S. where labelling is not mandated.

According to a release from the American Association for the Advancement of Science researchers set out to test people’s attitudes toward GE food (not actual consumption of these foods) in a real-word scenario.

Jane Kolodinsky and Jayson L. Lusk conducted phone and online surveys asking people to rank their support of GE foods on a one-to-five scale before and after mandatory labels appeared on these products as sold in Vermont, which is the only U.S. state to have mandated labelling of GE foods.

They sampled people from Vermont as well as from the broader U.S. during the same time period (before and after the state law was effective), resulting in a total of 7,871 observations. This data informed the researchers’ multivariate analysis, which controlled for variables such as group makeup and location.

Compared to responses from the U.S. sample, the researchers discovered that mandatory labelling in Vermont resulted in a 19 per cent reduction in opposition to GE foods.

The findings are timely as the United States Department of Agriculture is seeking public comments by July 3, 2018 on the proposed federal ruling to require all states to label foods containing genetically modified ingredients.