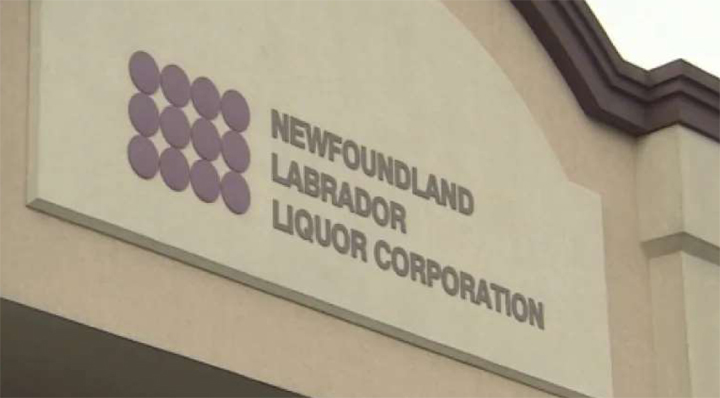 May 5, 2020 – The Newfoundland and Labrador Liquor Corporation (NLC) is waiving liquor licence fees for lounges, bars and restaurants in an effort to support businesses during the COVID-19 pandemic.

The announcement was made by Tom Osborne, Minister Responsible for the Newfoundland and Labrador Liquor Corporation (NLC), along with Bruce Keating, CEO of the NLC.

Effective immediately, the NLC will waive liquor license fees for the 2020-21 fiscal year. Also, the NLC will work with the licensee community to return general list product in an effort to help with working capital.

The NLC, meanwhile, is also temporarily waiving warehousing service fees for microbrewers with annual production of 1,000 hectolitres or less for those who use the NLC’s distribution network.

To further assist the province’s beverage industry, the NLC has been approved to implement a wholesale pricing discount for licensees, by providing a five-per-cent discount for wines and spirits, and ready-to-drink beverages.

Additionally, government has approved an increase in product commission discounts for craft breweries, wineries, distilleries and cideries producing 1,000 hectolitres or less to 55 per cent for non-NLC distributed products.

Government has also approved a temporary regulatory change to permit ferment-on premise operations (U-Brew) to bottle beverages for their customers that started batches of wine or beer prior to the COVID-19 health restrictions.

The NLC will further support businesses through its distribution and marketing capabilities by listing products of local microbreweries not already supported in this way.

The NLC also recently announced upgrades in its manufacturing facility, Rock Spirits, to install a canning line. The upgrades will support the NLC’s ability to enter into commercial agreements with local craft producers to can product for those who otherwise would not have the opportunity.

Osborne has also committed to bringing legislation forward that will allow for the temporary direct sale of alcohol to customers by restaurants and other licensed establishments that sell prepared meals for takeout/curbside pick-up and delivery. This legislation will also include changes to allow brewers, wineries and distilleries the ability to offer home delivery.

“We appreciate the stress that this global pandemic is having on businesses,” said Osborne. “We have heard from this creative and tenacious sector of the business community and as a government we want to assure them that we listened.

“We respect their vital contributions to the province’s culture and economy, and the measures announced today are a direct response to what they have asked for. We are all in this together, and the provincial government is committed to supporting them as we work through economic recovery together.”