Kentucky Fried Chicken is the first national U.S. quick-service restaurant to introduce a plant-based chicken, in partnership with Beyond Meat. Beyond Fried Chicken will make its debut Aug. 27 in a limited test.

Atlantans will be the first to get a taste of KFC’s new Beyond Fried Chicken as part of an exclusive, one restaurant test on Aug. 27.

KFC turned to a plant-based leader, Beyond Meat, to create a plant-based fried chicken that will appeal to lovers of both Beyond Meat and KFC. Customer feedback from the Atlanta test will be considered as KFC evaluates a broader test or potential national rollout.

Beyond Meat began developing its plant-based meat in 2009 and since then has introduced several breakthrough products across the brand’s beef, pork and poultry platforms. 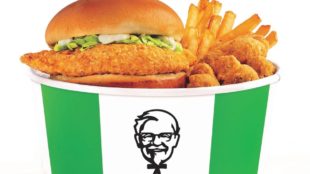 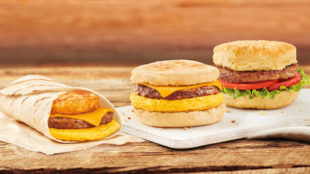 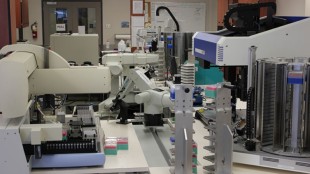