Kellogg’s plans to phase out use of drying agent glyphosate 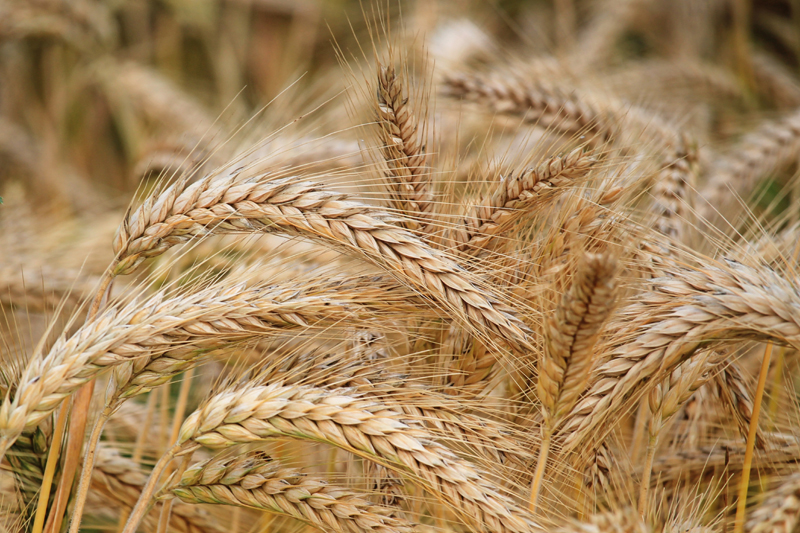 Kellogg’s is planning to work with its suppliers to phase out the use of glyphosate as a pre-harvest drying agent in its wheat and oat supply chain.

“In addition, we are working with farmers through our Kellogg’s Origins program, expanding and further investing in programs that focus on conservation practices and integrated pest management, which can reduce the need for chemical plant protection.”

Kellogg’s, a multinational food manufacturer based in Battle Creek, Mich., stated that it does not own or operate farms and has been engaging with its suppliers about pesticide use, including desiccation with glyphosate, in its ingredient supply chains since before 2017.

“We know that some consumers have questions about the use of the herbicide glyphosate (also known by its brand name Round Up) as a drying agent a few weeks before harvest, particularly with wheat and oats,” the company stated. “This practice is done by some farmers in certain circumstances – like harvesting the crop more quickly if weather is challenging.”

The National Wheat Foundation says on its website that glyphosate-based herbicides are used by farmers because they are a simple and cost-effective way of controlling many types of weeds, but glyphosate-based products are popular outside of agriculture, too, and are commonly used to control weeds in gardens and around lawns.

Glyphosate is registered in more than 100 countries and has been on the market for four decades.

According to the Wheat Foundation, independent consumer research firm GfK reported that in 2016 glyphosate was applied to 33 per cent of wheat acres in the U.S.