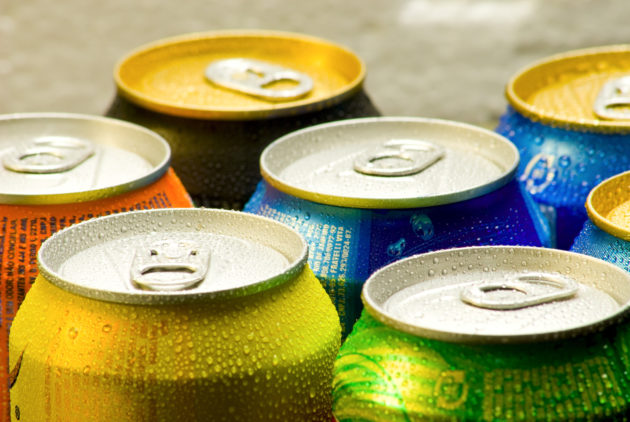 Cans of soft drink. Cooling frozen and with water drops

Ottawa – The federal government is taking action to protect the health of Canadian youth from the risks of consuming single-serve, highly sweetened alcoholic beverages.

In a statement, Health Canada says the beverages, which can have alcohol content of between 7% and 12%, “are sold in large-volume, non-resealable containers, have colourful packaging, are inexpensive and are aggressively marketed in a manner that appeals to youth.”

In some cases, says Health Canada, these products can contain as much alcohol as four glasses of wine. Also, because they are so strongly flavoured and high in sugar or sweeteners, people often don’t realize how much alcohol they’re consuming.

Health Canada plans to first take steps to amend the Food and Drug Regulations to restrict the alcohol content of these beverages.

Health Canada says its proposal for consultation, which is explained in a Notice of Intent (NOI), “aims to restrict the amount of alcohol in single-serve, highly sweetened alcoholic beverages by limiting the maximum size of the container or the alcohol content of the product.”

The proposal will affect all high-alcohol beverages sold in non-resealable containers that exceed a certain sweetness threshold, including ones that use artificial sweeteners, says the statement.

Health Canada adds that all parties that have a stake in the change can provide feedback on the NOI by May 3, 2018.

In the coming weeks, Health Canada says it also plans to hold a meeting of provincial and territorial governments, and industry stakeholders “to discuss collective measures, including on advertising, marketing and labelling, to reduce the risks of these products.”

The statement adds that the proposal does not include liqueurs, dessert wines and other sweet alcoholic beverages sold in resealable containers.