Young Canadian chefs have a chance to heat up the kitchen

Are you a young chef hungry to show off your skills? The Hawksworth Young Chef Scholarship Foundation is now accepting applications for its 2018 competition. 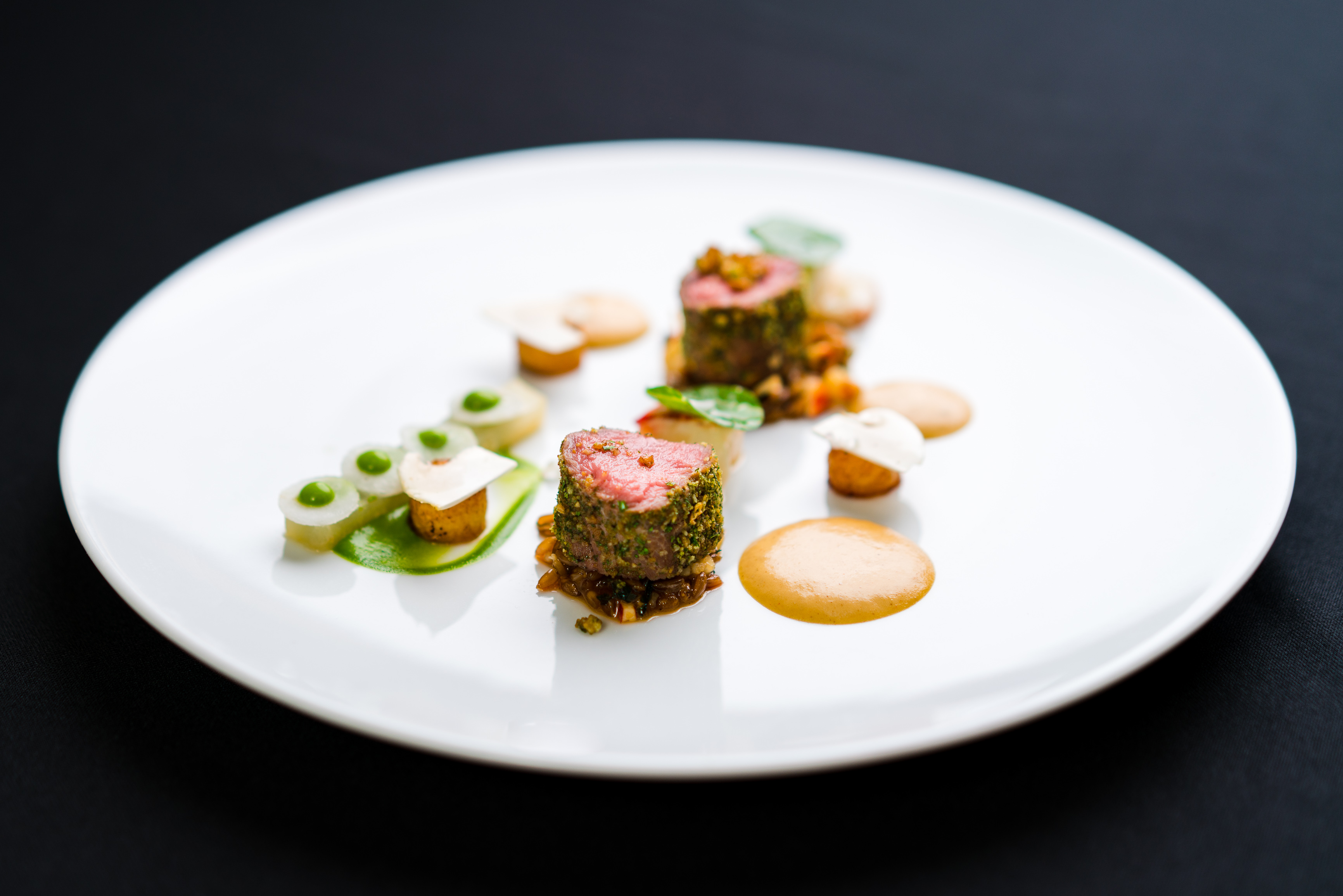 Vancouver – Calling all young chefs! The Hawksworth Young Chef Scholarship Foundation is now accepting applications for its 2018 competition until April 2, 2018.

The foundation “is a culinary arts non-profit created to recognize and inspire young Canadian chefs,” says its website.

The foundation explains in a statement that the competition searches for the “rising stars of Canada’s culinary scene” and offers them a chance to showcase their talents in front of a panel of esteemed chefs and critics from across Canada. The grand prize is $10,000.

The competition this year offers four regional heats in Vancouver, Calgary, Toronto and Montreal. In each heat, 10 chefs will be chosen to compete against each other – and the clock – to create a main course dish for four.

The dates of the heats are as follows:

The top two candidates from each heat will continue on to the final event, says the statement, where they will have three hours to cook a main course and dessert course for four using all the “surprise” Black Box ingredients. The date and location of the final event are still to be determined.

Canadian Chef David Hawksworth, who spent a decade working in Michelin-starred kitchens in Europe and opened his first restaurant in B.C. in 2011, founded the scholarship foundation in 2013.

For more on the competition and how to apply, click here.

Photo: One of the dishes created by Conner Sperling, last year’s winner