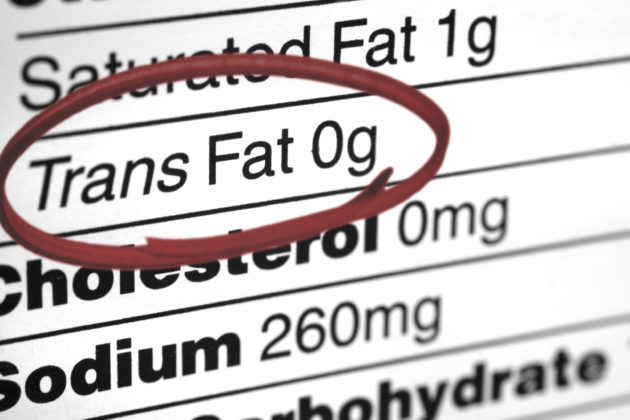 The agency has introduced a regulatory proposal to prohibit the use of PHOs, which are the main source of industrially produced trans fats, in food to help protect the health of all Canadians 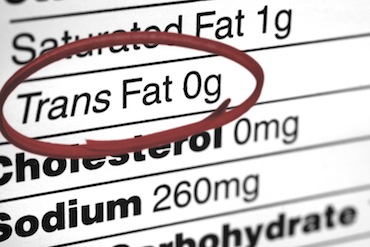 In a statement, Health Canada explains that consuming trans fats increases a person’s risk of heart disease. In the 1990s, Canadians had one of the highest intakes of trans fats in the world.

Health Canada has posted a Notice of Proposal detailing the proposed regulation and is seeking comments from Canadians, including stakeholders. Comments will be accepted from April 7 to June 21, 2017.

Prohibiting the use of PHOs in all foods sold in Canada represents a significant and final step in the agency’s efforts to reduce trans fats in the Canadian food supply to the lowest possible level.

The proposal also builds on previous measures, which include mandatory nutrition labelling of trans fats and setting voluntary maximum limits for these fats in processed foods.

Once the regulation is finalized, the prohibition would come into effect one year later to provide manufacturers time to reformulate their products.

• PHOs are the primary source of industrially produced trans fats in the food supply. Trans fats are unhealthy because they can lead to an increased risk of heart disease by raising “bad” (low-density lipoprotein) cholesterol and lowering “good” (high-density lipoprotein) cholesterol levels in the blood. Heart disease is one of the leading causes of death in Canada, resulting in approximately 50,000 deaths in 2012. Studies have shown that the risk of heart disease substantially increases when the consumption of trans fats increases.