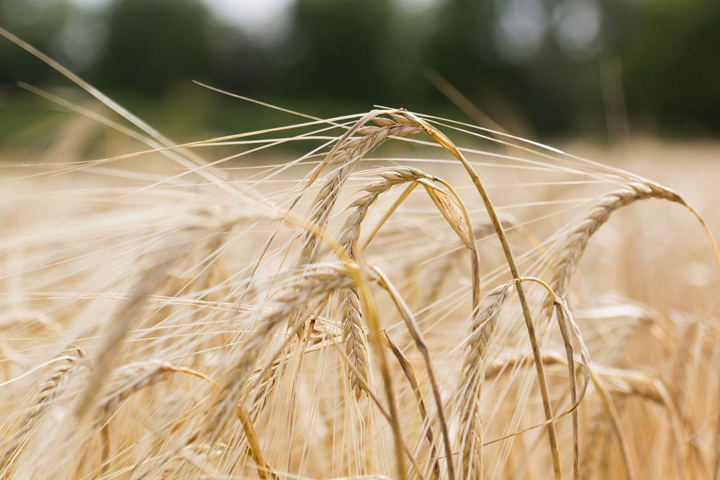 July 20, Guelph, Ont. – Grain Farmers of Ontario (GFO), has thanked Premier Doug Ford and Agriculture, Food and Rural Affairs Minister Ernie Hardeman for their support of grain farmers in raising the Ontario Risk Management Program (RMP) by $50 million for the 2020 year, bringing the government’s contribution to the fund to $150 million annually.

“The province’s continued commitment to RMP and support for Ontario’s grain farmers is vital to the health of Ontario’s food supply chain during the COVID pandemic and future recovery,” said GFO chair Markus Haerle. “We want to thank Premier Ford and Minister Hardeman for delivering on the election promise to raise the Ontario RMP by $50 million for the 2020 program year.”

Ontario grain farmers rely on the RMP program to help them manage risks outside of their control and it provides farmers with some security to continue to successfully run their farm businesses when faced with market disruptions, which have been heightened by the COVID-19 pandemic.

Additionally, GFO is pleased to see that there will not be an increase in the premiums, and that the money contributed by the province to the RMP will accumulate to form a fund that will remain available to pay future claims if the government contribution is not used in a single year.

There also will not be a requirement to couple the RMP program with the other assurance programs such as AgriStability. GFO is very supportive of the Ontario government’s efforts with the federal government to raise the AgriStability reference margin to 85 per cent with no reference margin limit and looks forward to continuing to work with the minister and the premier on that front.