Thirty crop-related research projects in Saskatchewan will share $7.7 million in funding from the province of Saskatchewan and the federal government 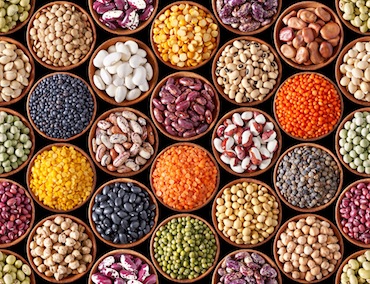 The province of Saskatchewan and the government of Canada announced in a statement that the funding is through Saskatchewan’s Agriculture Development Fund (ADF).

In addition, says the statement, both governments “are committing $6.25 million in operating funds to the Crop Development Centre at the University of Saskatchewan over five years” also through the ADF.

Dr. Kofi Agblor, managing director of the Crop Development Centre at the University of Saskatchewan, says in the statement that “continued investment from the province affirms its commitment to our clearly demonstrated mission of improving economic returns for farmers and the agriculture industry of Western Canada, as well as our new vision of being a world-class crop improvement organization that delivers advanced crop genetics for society.”

Some examples of the research projects include:

• research to develop more clubroot resistant canola varieties;
• improve fusarium head blight resistance in durum wheat;
• better control of root rot in pea and lentils crops; and
• increasing the use of faba beans in pet food and fish feed to create another value-added use for a Saskatchewan pulse crop.