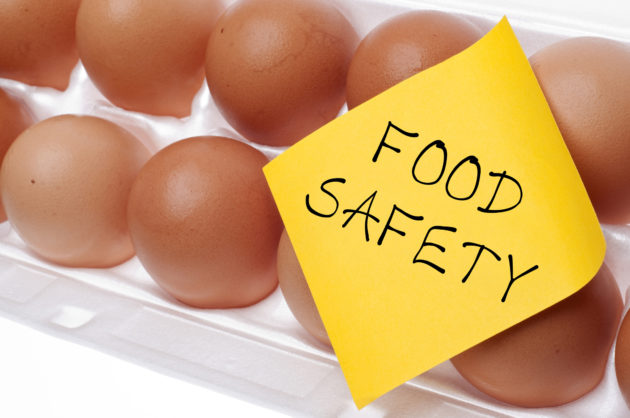 Canada’s federal government has launched a public consultation regarding new rules that have been proposed to strengthen food safety.

The proposed Safe Food for Canadians Regulations aim to to better protect Canadian families by putting a greater emphasis on preventing food safety risks for all foods imported into Canada or sold across provinces. The regulations would also apply to foods prepared for export.

The proposed regulations would require food businesses to have preventive controls in place to identify and manage food safety risks before products are sold to consumers. This would also reduce the time it takes to remove unsafe foods from the marketplace. The public comment period (a 90-day consultation that closes on April 21, 2017) is an opportunity for all Canadians to comment on the proposed regulations.

According a government press release, these proposed regulations represent a major milestone in bringing the Safe Food for Canadians Act into force, which was passed in Parliament in 2012 with support from all political parties.

The proposal consolidates 14 sets of existing regulations into one, and the proposed changes are available in the Canada Gazette, Part 1. The CFIA has consulted stakeholders on this initiative since 2013, including a targeted consultation with small businesses in 2015.