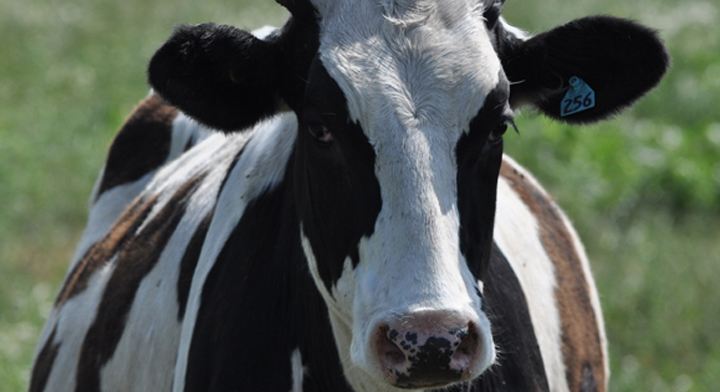 The rushed coming into force of the new Canada-United States-Mexico Agreement (CUSMA) on July 1, 2020 is another win for Trump – one that severely undermines Canada’s ability to maintain a strong, dynamic dairy sector that provides fresh, local, safe milk and dairy products to Canadians in communities across the country, the statement says.

“When I left a meeting with the Prime Minister in February, I thought he understood that a shortened implementation period of the dairy concessions – now only 31 days – was not what Canada negotiated,” said Rob Goodwill, chair of Gay Lea Foods.

“I also understood that the Government of Canada had committed to no further concessions on dairy and supply management in trade agreements. Now we have suffered yet another hit when we are putting all our efforts on-farm and across the sector into producing safe dairy products for Canadians during a global pandemic crisis.”

Michael Barrett, president and CEO of Gay Lea Foods, stated that, “In order to sustain the needed supply of butter, cheese, yogourt and other dairy products for Canadians, our industry must also find a market for the remaining milk components. The market viability of these components will now be limited under CUSMA, putting significant pressure on Canada’s dairy industry.”

According to the statement, the Government of Canada has made repeated commitments to full and fair compensation for dairy processors and producers in response to both the Comprehensive and Progressive Agreement for Trans-Pacific Partnership (CPTPP) and CUSMA market loss, and processors have been waiting for this compensation plan since 2018.

Gay Lea Foods said it calls on the prime minister to urgently convene a meeting with dairy industry leaders to confirm the action plan to ensure Canada continues to have a viable, functioning dairy sector.

Gay Lea Foods is a 100-per-cent Canadian-owned and operated dairy co-operative with members on 1,400 dairy farms in Ontario and Manitoba, and more than 1,000 employees across Canada.