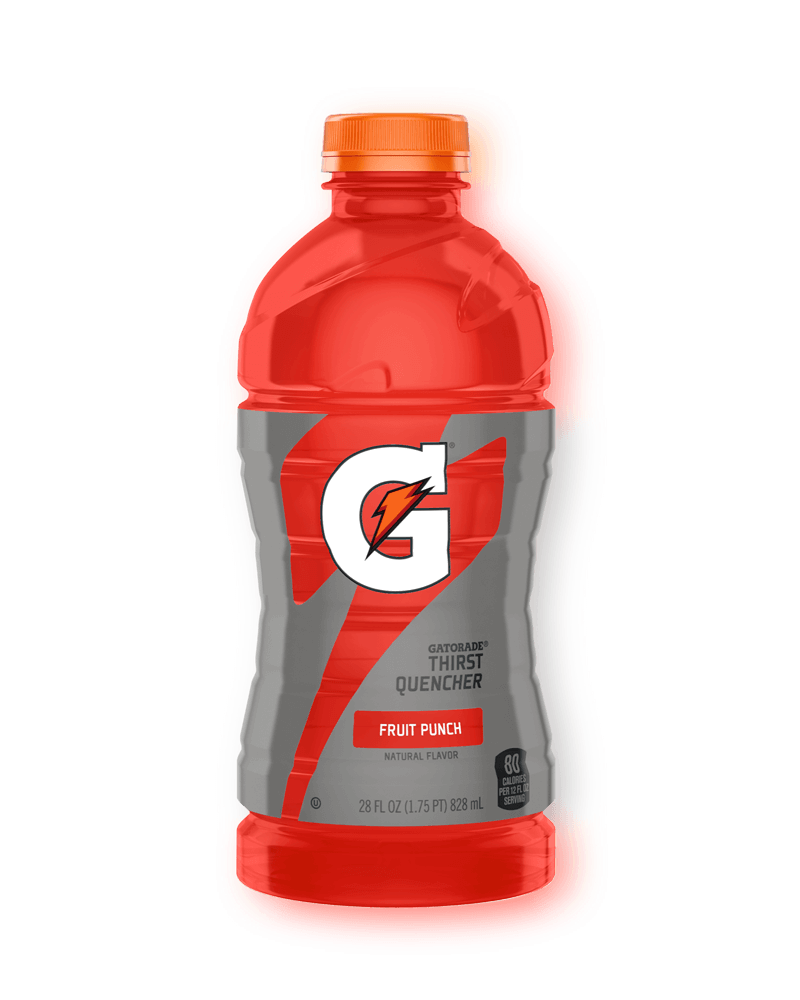 To help drive continuous change for women and girls in sports, Gatorade has created the Gatorade Women’s Advisory Board. The board will aim to keep more girls in the game by addressing the societal and cultural barriers that contribute to the attrition of females in sport and an ongoing decline in participation. Additionally, the Gatorade Women’s Advisory Board will provide counsel on brand initiatives to better serve female athletes.

“By establishing the Women’s Advisory Board, we have a dedicated group of women from a variety of backgrounds, professions and stages of life who will help us deepen our connection with female athletes, while also holding us accountable in delivering against our guiding pillars,” said Jill Abbott, Gatorade Head of Consumer and Athlete Engagement. “As a longstanding supporter of women and girls in sports initiatives, we know the importance of these efforts. It won’t be easy, but we’re a brand that is all about doing what is right for athletes. We will continue to ensure that female athletes have the inspiration and support to participate in and stay in sports.”

According to the Women’s Sports Foundation (WSF), high school girls have 1.1 million fewer opportunities to play a sport at school than their male counterparts. Their research also shows that by the age of 14, many girls drop out of sports at twice the rate of boys. However, the WSF has also found that girls and women reap significant benefits from sport participation that are both immediate and long-term, in areas including physical, social and emotional, as well as higher rates of success in academics and leadership positions.

The positive benefits of sports are well known by the Gatorade Women’s Advisory Board members, which includes members of Gatorade leadership, professional athletes, sports practitioners, sports media and industry leaders.

“As a female athlete, I know the undeniable benefits that sports participation has on girls throughout their lives,” said Elena Delle Donne, WNBA Champion, two-time MVP and Olympic Gold Medalist. “It’s an honor to join my fellow board members to advocate for the advancement of women in the game with the support of Gatorade.”

The Gatorade Company, a division of PepsiCo (NASDAQ: PEP), meets the needs of consumers who participate in Sports and Fitness, through brands that include Gatorade, Propel, Muscle Milk, Evolve and Bolt24. The solutions they provide are driven by a deep understanding of the unique needs and occasions of different types of sports and fitness. Gatorade, their marquee brand, is underpinned by more than 50-year history of studying the best athletes in the world and sports-nutrition research by the Gatorade Sport Science Institute, allowing it to provide scientifically-formulated products that meet athletes’ needs both on and off the field. For more information and a full list of products, please visit www.gatorade.com.
About PepsiCo

Guiding PepsiCo is our vision to Be the Global Leader in Convenient Foods and Beverages by Winning with Purpose. “Winning with Purpose” reflects our ambition to win sustainably in the marketplace and embed purpose into all aspects of our business strategy and brands. For more information, visit www.pepsico.com.

Related
Gatorade to remove controversial ingredient from its sports drinks in the U.S.
Nestlé appoints Scientific Advisory Board
Industry leader to join FoodX Technologies advisory board