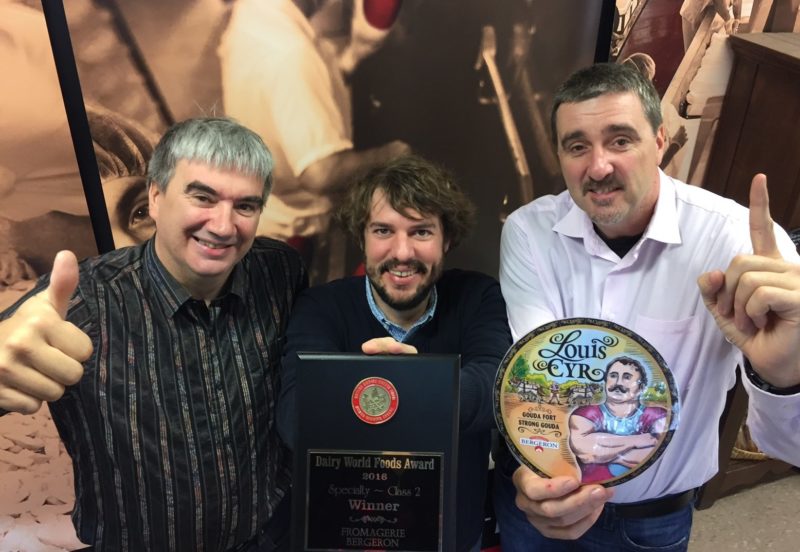 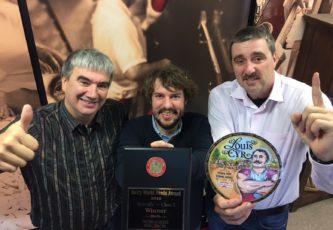 More than 225 cheeses from 33 cheesemakers of Canada competed in the 2016 British Empire Cheese Competition. The award ceremony was held Thursday, November 3, 2016, at the Travelodge Hotel Belleville in Belleville, Ont.

The company’s Louis Cyr cheese, a strong Gouda, has been receiving various honours lately. After winning first place in the Dutch-style cheese category (Gouda, Edam, etc.) at the 32nd Annual American Cheese Society competition in 2015, the Louis Cyr was also awarded a Silver Caseus in 2015 and a Bronze Caseus in 2016. The Caseus Selection contest is a competition for Quebec cheeses only.