World of Whisky is a new store type for Co-op Wine Spirits Beer, a division of Calgary Co-op 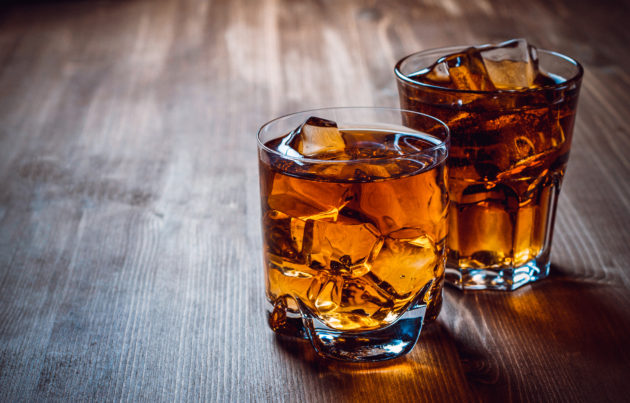 Whiskey with ice on a wooden table

World of Whisky offers over 700 whisky varieties, including exclusive products, and still provides a smaller selection of wine, spirits and beer as a convenience to members. (CNW Group/Calgary Co-Operative Association Limited (Calgary Co-op))

“Our members have demonstrated an interest in an enhanced whisky offering,” says Ken Keelor, CEO, Calgary Co-op. “Our new World of Whisky store was tailored with a selection that caters to whisky enthusiasts young and old, and offers a knowledgeable team to advise and educate consumers interested in learning more.”

“With over 700 varieties to choose from, including products exclusive to World of Whisky, Calgary Co-op members have the opportunity to explore new tastes, blends and vintages,” adds Don McConkey, managing director, Co-op Wine Spirits Beer. “While many offerings fall into the $100 to $300 price range, we also offer products in the lower price range including Crown Royal, and still provide a smaller selection of wine, spirits and beer as a convenience to members.”

World of Whisky is another example of innovative new store types Calgary Co-op has been recently testing. Earlier this year, for example, Calgary Co-op rolled out Sips: a smaller format store serving individual neighbourhoods, with the product offerings tailored to the unique tastes of the community, according to a Calgary Co-op press release. The first Sips location opened in June.