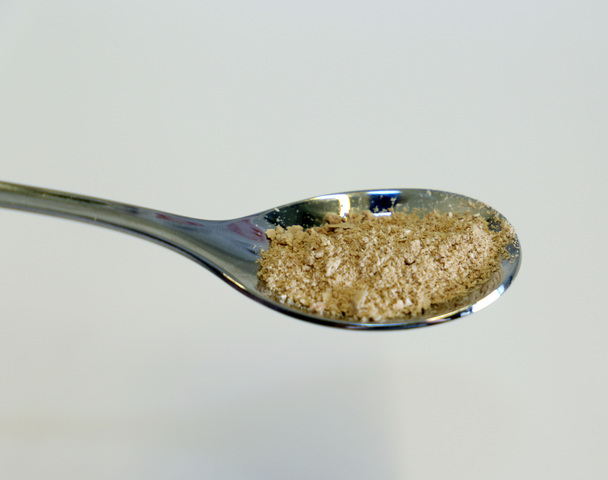 In a statement on the Lappeenranta University of Technology (LUT) website (“Protein produced from electricity to alleviate world hunger“), the university says scientists from LUT and the VTT Technical Research Centre of Finland worked together on the study.

The statement says the scientists created a batch of single-cell protein, which “can be further developed for use as food and animal feed.”

The method, explains the statement, “releases food production from restrictions related to the environment” because “the protein can be produced anywhere renewable energy, such as solar energy, is available.”

Juha-Pekka Pitkänen, principal scientists at VTT, says the advantage to their method is that raw materials are pretty much everywhere. “In the future,” Pitkänen says in the statement, “the technology can be transported to, for instance, deserts and other areas facing famine.”

Pitkänen says the possibility also exists to have home reactors families can use to produce protein as they need it.

The scientists are looking at the technology as a way to also produce animal feed. The statement says “the protein created with electricity can be used as a fodder replacement, thus releasing land areas for other purposes, such as forestry. [The technology] allows food to be produced where it is needed.”

Creating food from electricity is also more efficient. The statement says the process the scientists have developed “can be nearly 10 times as energy efficient as common photosynthesis, which is used for cultivation of soy and other products.”

But production has to become more efficient. Right now it takes the scientists two weeks to create one gram of protein – “using laboratory equipment that is about the size of a coffee cup.”

The statement says the protein is nutritious. It’s made up of 50 per cent protein and 25 per cent carbohydrates, and can be used in cooking and products as it is.