Feeding the fresh shrimp market from an Ontario hog barn

Paul and Tracy and Brad and Jordan Cocchio have started the first shrimp farm in the province, aptly named First Ontario Shrimp. Building their new business, for which they won a Premier’s Award for Agri-Food Innovation Excellence in 2016, was nothing like they expected. 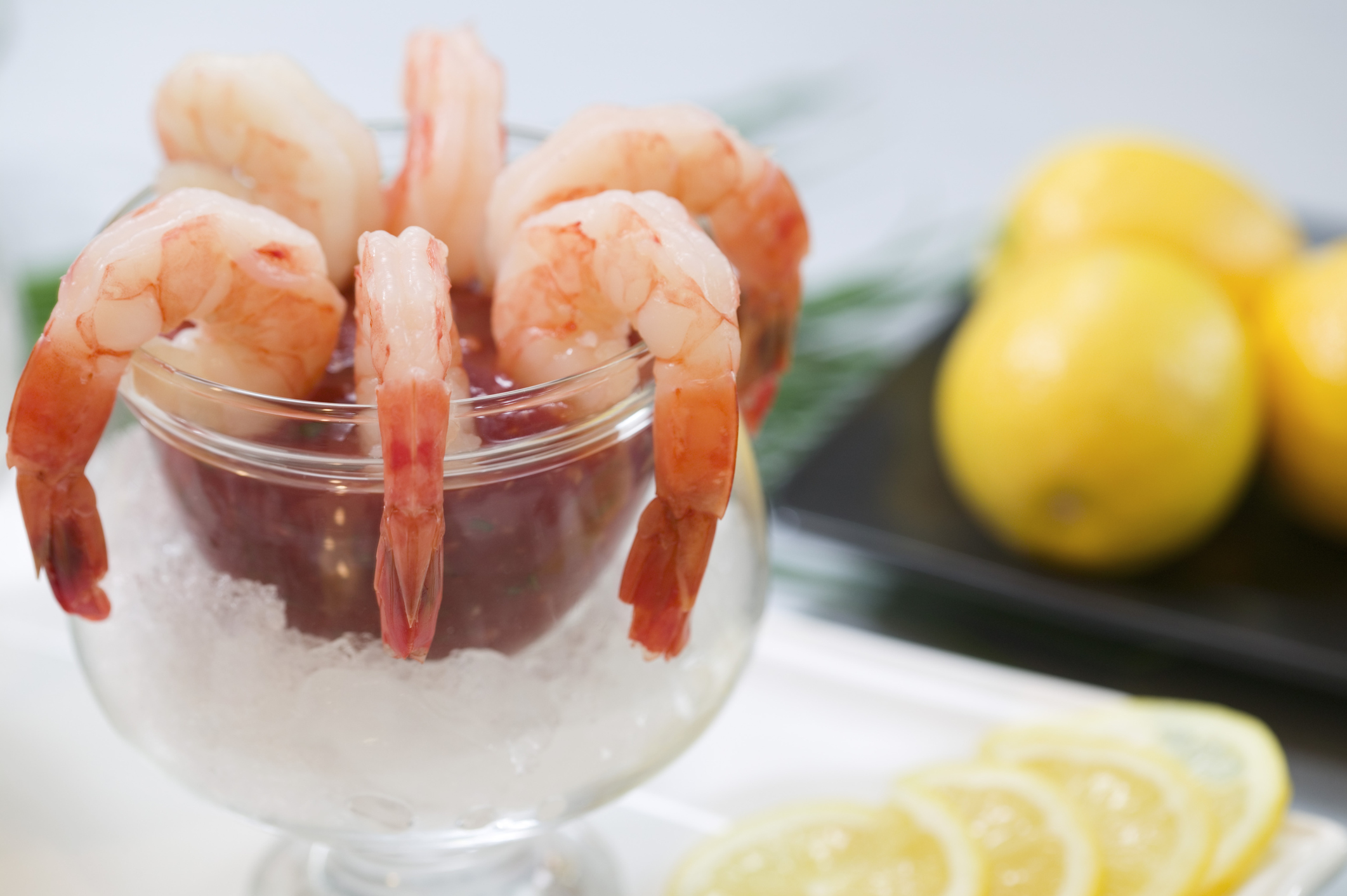 Campbellford, Ont. – There’s no manual for farming shrimp in Ontario. No best practices or specialists to consult. But that didn’t deter the Cocchio family from taking the plunge into raising the delicate crustaceans in a former pig barn.

When the market fell out of pig farming about 10 years ago, Paul and Tracy Cocchio found themselves with three relatively new, empty barns on their Campbellford, Ontario farm.

A casual internet search for alternate uses for barns turned up shrimp farming. It peaked their interest enough to travel to the U.S. to visit a few shrimp farmers, and Paul took an Ontario Ministry of Agriculture, Food and Rural Affairs (OMAFRA) workshop on trout farming.

“Shrimp is the number one imported seafood in North America, and we knew that nearly every restaurant between Toronto and Ottawa has shrimp on the menu,” says Brad Cocchio, who runs the operation with his wife Jordan, and his parents Paul and Tracy.

That was enough to send them down a pioneering trail to start the first shrimp farm in the province, aptly named First Ontario Shrimp. Building their new business, for which they won a Premier’s Award for Agri-Food Innovation Excellence in 2016, was nothing like they expected.

“The learning curve was the biggest surprise,” Brad said. “We thought farming shrimp would be easier, but it’s been completely trial and error.”

It took five years from the time they began pouring cement tanks in their hog barn before they took delivery of their first baby shrimp (called post larvae) from Florida.

“We had to secure permits for everything from importing feed and post larvae, to having shrimp added to the list of species that can be grown in Ontario,” Brad said.

Shrimp are raised in salt water for about four months – from the eyelash-size baby shrimp to the 20-gram fresh shrimp they sell. Naturally occurring bacteria grows in the water, consuming excess feed and shrimp waste to create a zero discharge, closed system.

As it turns out, the easiest part of their new venture is marketing. The Cocchios sell nearly all their current production to two main buyers – a chef in Toronto and one in Ottawa, who both own restaurants as well as fresh fish counters.

“I have to turn customers away,” he said.

For now, although they have plans for expansion (they still have two more empty pig barns), they aren’t rushing into it, choosing instead to spend time to learn more about how to raise Ontario-grown fresh shrimp to feed a ready access market.