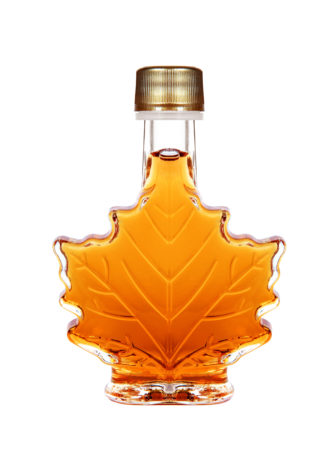 In a statement, FPAQ says the new logo’s two taglines are: “Érable du Québec” for the Quebec market and “Maple from Canada” for promotional activities abroad.

Nathalie Langlois, FPAQ’s director of Marketing, Innovation and Market Development, says in the statement that the federation created the new logo and taglines “to reinforce our local positioning and expand our presence on international markets.”

FPAQ’s new logo and taglines will create a standard to all the federation’s communications and “reinforce brand recognition.”

The agency that helped create the new look was KBS Montreal. In the statement, the agency says the choice of 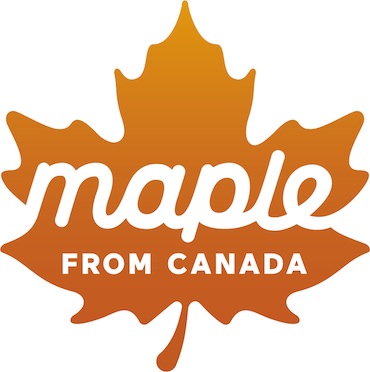 the maple leaf was a no-brainer. The font for “Maple” is round and fluid and meant to evoke “the liquid nature” of the product. And the slight “colour gradation” in the maple leaf is a reference to the new grading of maple syrups according to their colours: golden, amber, dark and very dark.