The Government of Canada announced $11 million in funding under the Canadian Agricultural Partnership for 47 crop-related research projects through Saskatchewan’s Agriculture Development Fund (ADF).

Support for ADF projects is awarded on a competitive basis to researchers looking to examine areas of importance to Saskatchewan producers. For example, a project co-funded with Western Grains Research Foundation and SaskWheat looks at new visual analytics tools for improved crop breeding tools.

The ADF program is supported through the Canadian Agricultural Partnership, a five-year, $388 million investment in strategic initiatives for Saskatchewan agriculture by the federal and provincial governments. 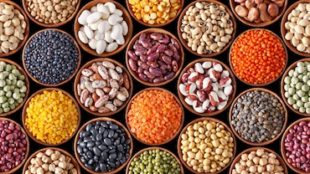