Using 360-degree cameras and virtual reality technology, the FarmFood360° website gives Canadians the chance to tour real, working farms and food processing plants, without even having to leave home. According to a Farm & Food Care press release, this is the newest version of the successful Virtual Farm Tours initiative, which first launched in 2007.

“Canadians want to know more about their food, but they are also increasingly removed from its production,” says Ian McKillop, Chair of Farm & Food Care Canada. “Changing technology also means they are looking for and finding information in different ways. FarmFood360° keeps pace with both these factors; it uses modern technology to immerse them right in the process, and address their questions in the most compelling way possible.”

According to Farm & Food Care, visitors can access these tours on tablets and desktop computers, as well as through mobile phones and VR (Virtual Reality) viewers. They’ve also added interviews with the farmers and plant employees involved in each business.

Both of the dairy processing facility tours were created in partnership with Gay Lea Foods Co-operative Ltd. And as an original partner in the first Virtual Farm Tours project, Dairy Farmers of Canada worked once again with Farm & Food Care to film a dairy farm using Voluntary Milking System in P.E.I.

The website can be found at www.FarmFood360.ca, and features all 23 farms originally featured on the Virtual Farm Tour platform plus the three new virtual reality tours. Additional tours are expected to be added later in 2017. 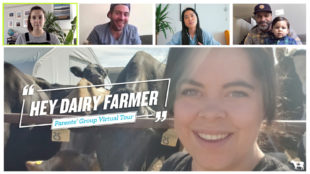 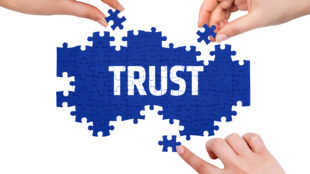 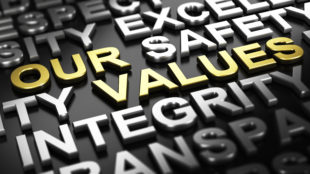