Exceldor, one of Quebec’s largest food cooperatives, has been given the green light by the Competition Bureau to acquire P&H Foods 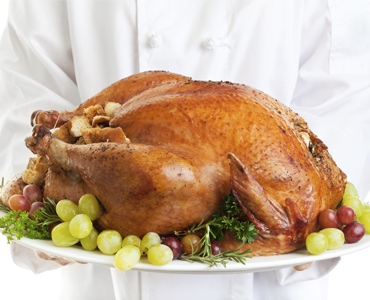 Levis, Que. – Exceldor has officially acquired P&H Foods, a turkey processing company in Hanover, Ont., which produces and sells products under the Butterball brand in Canada.

Butterball LLC is based in Garner, N.C.

Exceldor is a Quebec-based poultry cooperative that employs more than 1,800 people and generates approximately $625 million in revenues. It processes chickens and turkeys for retail, foodservice and secondary processing from its plants in St. Damase, St. Anselme, St. Bruno-de-Montarville, and St. Agapit in Quebec.

The cooperative announced it was acquiring P&H Foods earlier last month. The terms of the transaction were not disclosed. Both companies received the Competition Bureau’s authorization today.

The transaction is expected to close in the fall.