“We made a mistake when we moved away from Canadian beef,” says Earls president, Mo Jessa 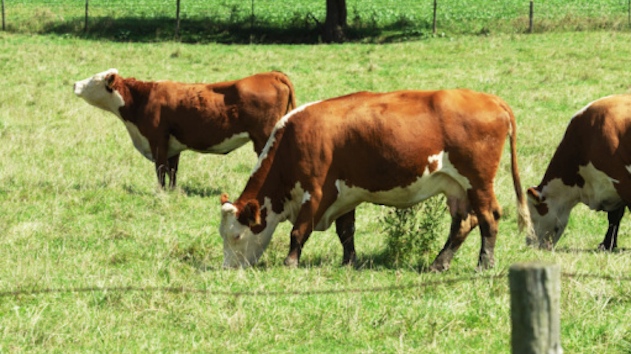 In a surprising turn of events, the Vancouver-based Earls restaurant chain has reversed its controversial decision to begin getting all of its beef from a U.S. supplier that specializes in humanely raised and slaughtered cows.

Just one week earlier, Earls had announced that it would be switching suppliers and would start sourcing its beef from a Kansas supplier that was accredited by Humane Farm Animal Care. This move caused a very angry reaction from various members of the Canadian cattle industry, particularly in Alberta. There was also a huge backlash on social media from countless Canadians who were upset with the decision, some of whom were urging an Earls boycott.

On the morning of May 4, Earls issued a press release stating that the restaurant chain had “listened to Albertans” and that it will be bringing Canadian beef back into their restaurants, working with local farms to build a supply of Alberta beef that meets their criteria.

“We made a mistake when we moved away from Canadian beef,” says Earls President, Mo Jessa. “We want to make this right. We want Canadian beef back on our menus so we are going to work with local ranchers to build our supply of Alberta beef that meets our criteria.”

Jessa adds, “We have deep roots in Alberta. We started in Edmonton and we have many operations and employees here. Alberta has supported us. We need to support Alberta, especially in tough times. We moved to a U.S. supplier as we thought they could supply all of our needs. It was a mistake not to include Canadian beef.”

The press release went on to say that Earls is committed to sourcing as much beef as possible from Alberta, and that the chain will work to build more of the supply they need.