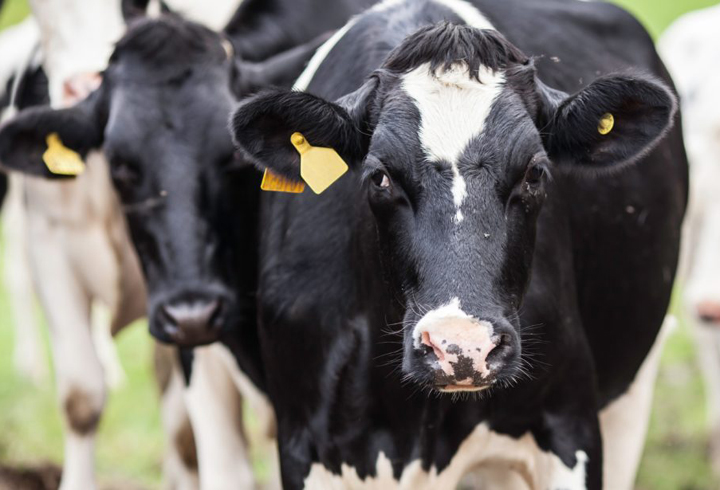 April 30, 2020, Ottawa, Ont. – The Dairy Farmers of Canada (DFC) and Dairy Processors Association of Canada (DPAC) have issued a joint statement indicating that, like parliamentarians, they were also misled about the date of implementation of the Canada-United States-Mexico Agreement (CUSMA).

As such, the two organizations say they are echoing the concerns expressed by Senate Opposition Leader Don Plett, who indicated that he had a commitment from the government on the date.

The joint statement says that the dairy sector had secured the support of parliamentarians to have CUSMA come into force in conjunction with the beginning of the dairy year on Aug. 1, 2020. This would have allowed the sector a full 12 months of exports per the negotiated concession for the year-one threshold limit on key dairy products, before being constrained by the significant reduction conceded in year two of the agreement.

As part of CUSMA, Canada not only transferred to the U.S. part of its domestic dairy production, but it also agreed to self-imposed limits on exports of key dairy products.
“Our government was first out of the gate to give notice to the other parties that it was ready to implement CUSMA,” said Jacques Lefebvre, CEO of Dairy Farmers of Canada. “The dairy sector was informed at the last minute and judging by the reaction from the Opposition parties, we weren’t alone in this being a complete surprise.”

The federal government proceeded to reassure the sector, said Mathieu Frigon, president of the Dairy Processors Association of Canada.

“It told us not to worry, Canada had to send a signal to the U.S. administration that it was committed to CUSMA, but that both the U.S. and Mexico were nowhere close to being able to give notice, thus we shouldn’t be concerned about an early implementation date.”

The joint statement says that the impact of yet another concession on dairy to the U.S. on the part of the federal government is significant. By coming into force before the start of the dairy year on Aug. 1, 2020, the first-year export cap and access volume will apply immediately and for just a few weeks before a significantly lower second-year export cap is triggered, and significantly more volume is imported into Canada.

That means an almost 40-per-cent reduction in exports being imposed on the Canadian dairy sector as it is focused on ensuring a continued supply of fresh, local dairy products for Canadians.

The statement says that, for dairy producers and processors, the early implementation by one month of CUSMA is estimated to represent up to $100 million in losses. Furthermore, the sector will need to contend with an additional $330 million in annual perpetual losses as a result of the lost market share.

DPAC is Canada’s national industry association representing the public policy and regulatory interests of the Canadian dairy processing industry. DPAC’s members represent some of the most recognized brands in Canada, providing work to more than 23,000 Canadians and contributing $17.3 billion to the national economy.